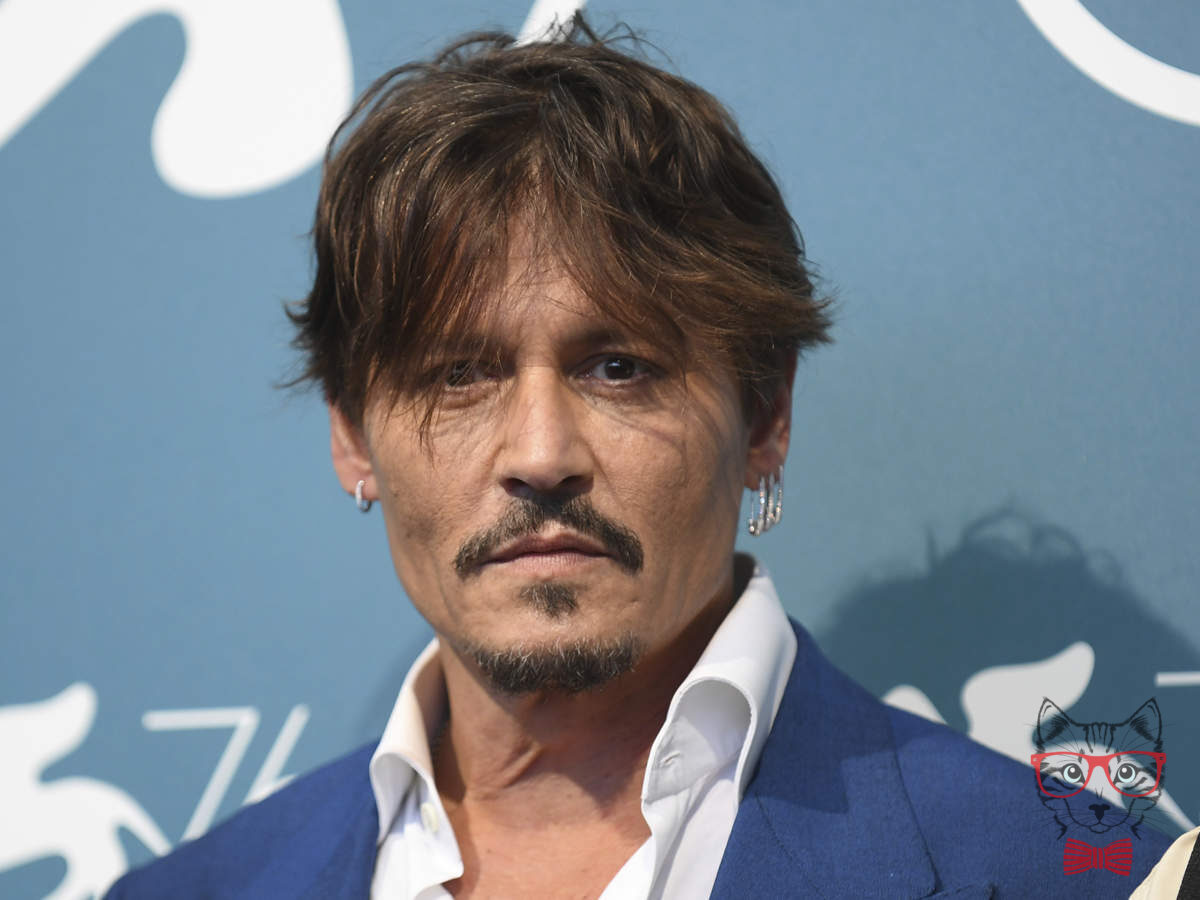 The court was shown photos of bloodstains all over the house that Amber Heard and Johnny Depp rented in Australia in March 2015, after a vicious fight in which the actor left a finger amputated. 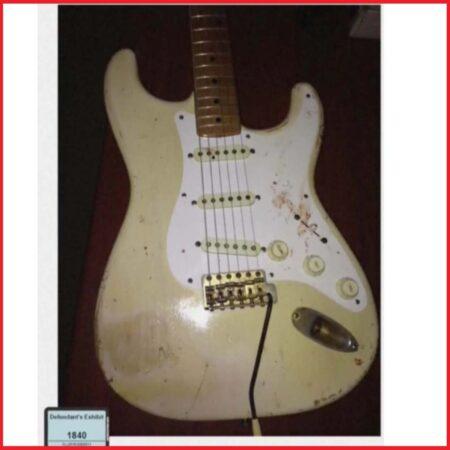 According to the details, the footage was captured after the Pirates of the Caribbean star seeker was cut in a row with Heard.

The brutal injury reportedly left a blood-spattered duvet cover, sofa, sheets and guitar in his rented home in Australia. 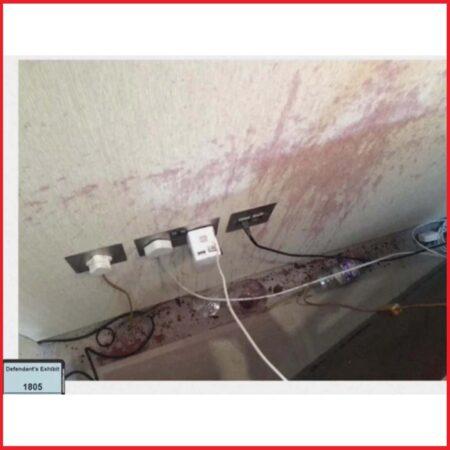 Meanwhile, Heard broke down in tears during her one-day testimony. “I lost a part of myself,” she told the jury.

It took “a part of my self-confidence” “for every time I came back or allowed it to come back.” 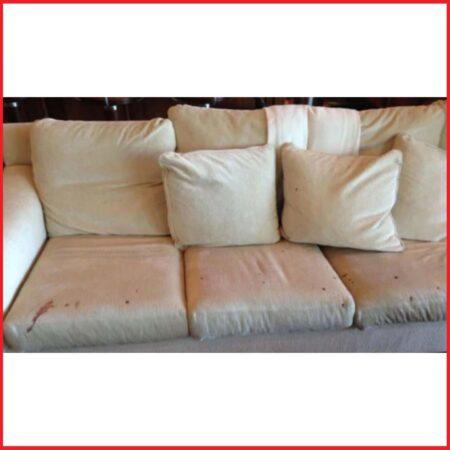 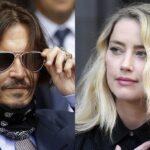 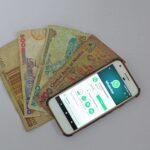