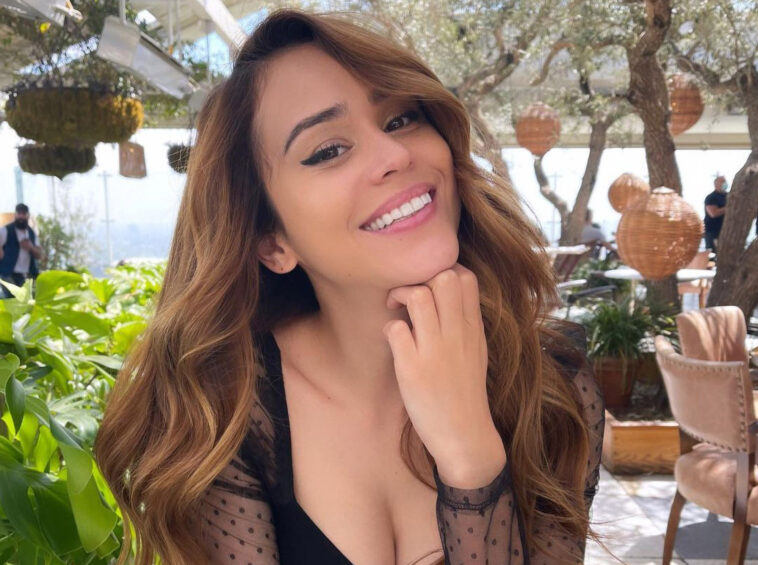 In a sensual video, Yanet García 'raises the temperature' of her followers with a swimsuit

Yanet García left her social media followers speechless by publishing a burning video where she is seen in front of a pool, in a bikini modeling her enormous rear that leaves very little to the imagination.

The “former weather girl” from the “Hoy” program used her video to promote a hotel, the “Chablé Yucatán”, a luxurious hotel in Yucatán; however, what is of interest in the looping clip are the attributes of the model and influencer.

Yanet García is standing in front of the camera, her long hair reaching the middle of the back; but, without a doubt, what attracts the eye is the enormous rear of the model, which barely reaches to cover and leaves very little to the imagination.

The queen of 14.3 million followers, did not take long to raise the temperature of her followers, because, in less than an hour, she exceeded 258 thousand views and 300 comments.

“My love”, “How hot”, “Delicia”, were some of the comments she received.