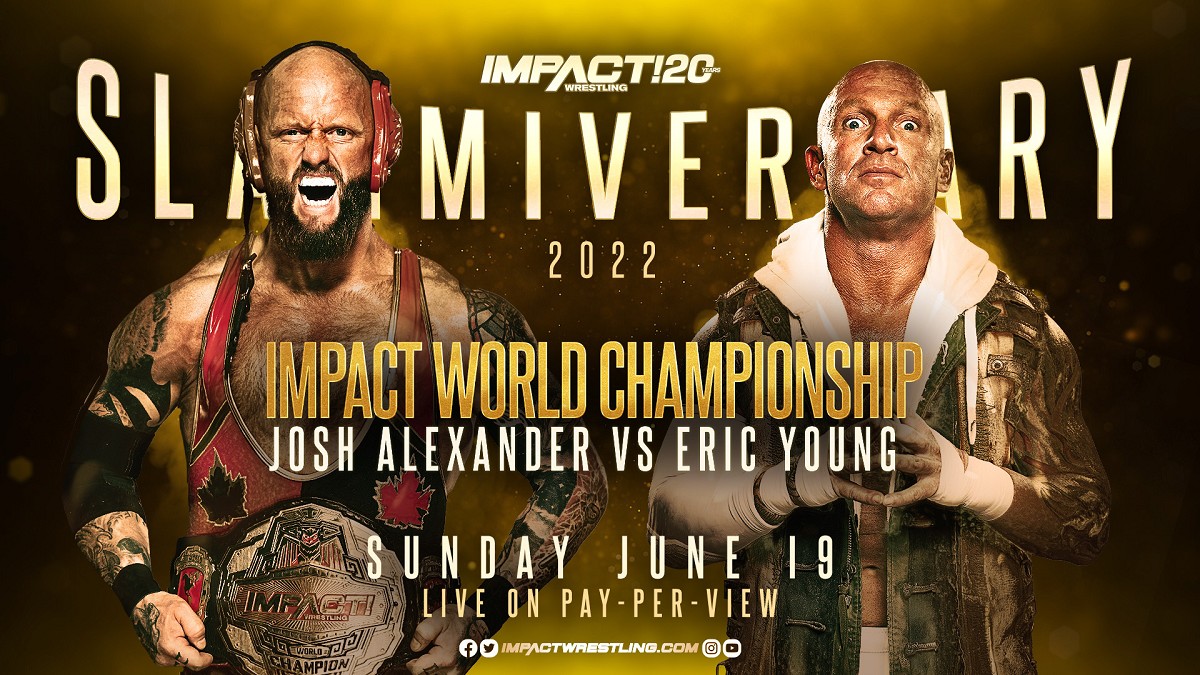 Yesterday, June 19, 2022, the Impact Wrestling company held its most special PPV event of the year: Slammiversary. This 2022 edition, was a doubly special show because the 20th anniversary of the foundation of the company then known as Total Nonstop Action Wrestling (TNA) was celebrated.

In the Pre-Show, there were two fights. In the first, Rich Swann managed to beat Brian Myers for three after applying a 450 Splash and thus retain the Impact Wrestling Digital Media Championship. And, on the other hand, Shark Boy managed to win a Reverse Battle Royal after pinning Johnny Swinger, who he subjected to his Shellshock Stunner.

Ziggy Dice, Chris Bey, David Young, Shera, Raj Singh, Bhupinder Gujjar, Crazzy Steve, Shogun, Aiden Prince, Nate Webb, Mike Jackson, Steve Maclin, Chase Stevens, and Slash were the other participants. Already on the PPV, a classic Ultimate X Match fight was held for the Impact Wrestling X Division Championship. Ace Austin put his title on the line against Kenny Ming, Trey Miguel, Andrew Everett, Alex Zayne, and Mike Bailey, who ultimately won the fight and was crowned the new monarch. Jack Evans was going to enter this fight but was replaced by Everett as a result of an injury. Bailey won by unhooking the championship that he hung above the ring.

In the fourth match, The Influence (Madison Rayne and Tenille Dashwood) exposed the Impact Wrestling World Tag Team Knockout Championship against Rosemary and Taya Valkyrie. In 7 minutes and 20 seconds, they kept the title. Rosemary got the count of three on Rayne after a Spinebuster.

In the fifth match of the evening, a Monster’s Ball Match, Sami Callihan defeated Moose by three. The Cactus Driver 97 gave Callihan the win.

In the sixth match of the night, The Briscoe Brothers (Jay Briscoe and Mark Briscoe) lost the Impact Wrestling World Tag Team Championship after 10 minutes of combat with The Good Brothers (Doc Gallows and Karl Anderson). Only 43 days with the title in their possession the ROH fighters.

The eighth match was a Queen of the Mountain Match for the Knockouts Impact Wrestling World Championship. Mickie James was in charge of granting extra vigilance to the fight as an auxiliary authority. Tasha Steelz put her title on the line against Chelsea Green, Deonna Purrazzo, Mia Yim, and Jordynne Grace, who took the fight after more than 18 minutes of combat.

And in the main event, the ninth fight of the evening, Josh Alexander put the Impact Wrestling World Heavyweight Championship at stake against Eric Young, who could not win the maximum Impact title because he was accompanied by Deaner and Joe Doering. With a C4 Spike, the top Impact champion pinned veteran Young. 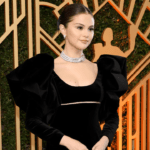