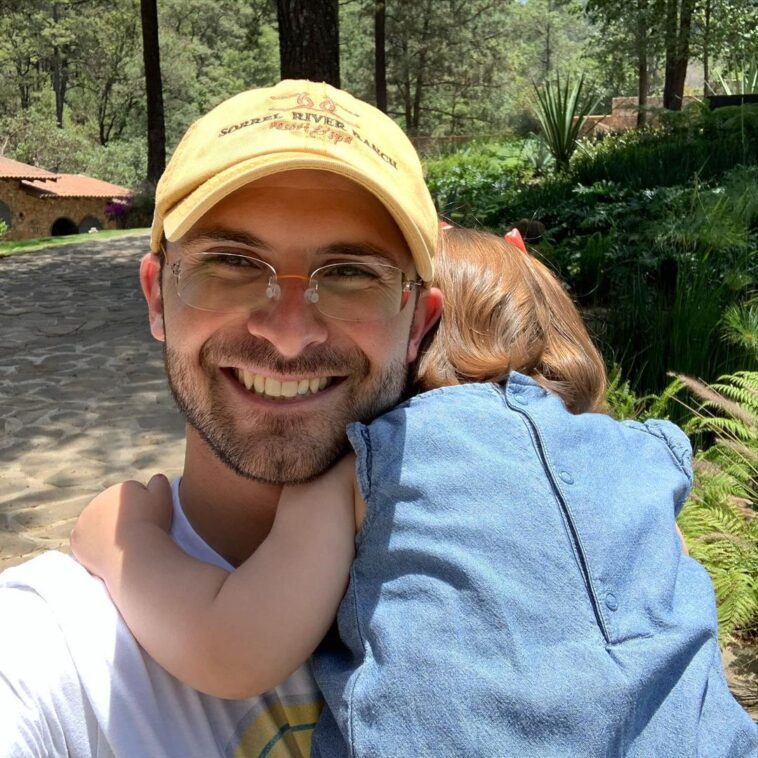 MEXICO CITY – Imanol Landeta has decided to return to public life, after going through problems with his ex-wife, María Julia Ruiz.

The exactor separated from Julia 3 years ago, and now she wants to leave Mexico City to start living in Ciudad Obregón, Sonora, which would make it difficult to coexist with her 3-year-old daughter.

Imanol stated that “More than a year ago, our daughter’s mother and I decided to separate, the relationship was not working, we were not being a good couple and that was not being, from my point of view, convenient for the future. We made a coexistence agreement that became a coexistence limitation”.

A COMPLEX SITUATION
So far, the girl’s mother has not made any statement in this regard, but according to Landeta, she will move to Ciudad Obregón with her new partner.

For several years now, the former singer decided to leave show business, so he is now dedicated to his ranch, as well as to other businesses, but despite that, he does not have enough financial solvency to be constantly traveling.

Despite being separated for several years, Imanol has recently published several old photos where he appears on a trip with his now ex-wife, whom he even tagged in his publications. 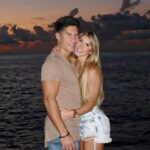 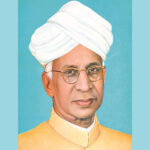