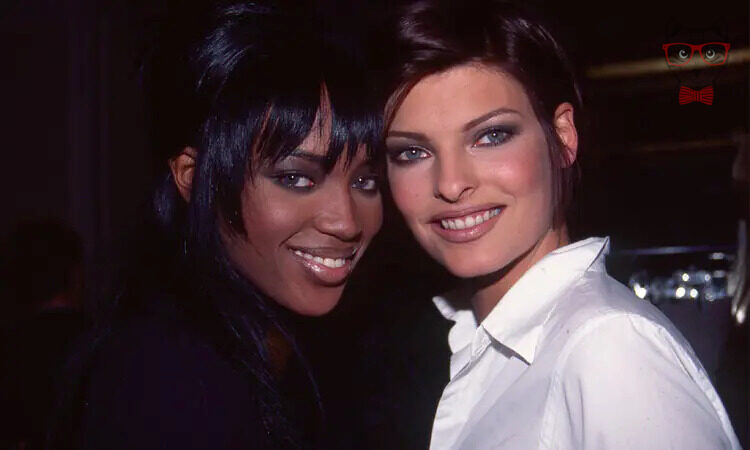 It is not being an easy stage for Linda Evangelista, who last February revealed in an interview the details about the aesthetic treatment that completely disfigured her image. The supermodel of the 80s and 90s had been missing from events and networks since 2015, and she finally dared to explain the reason for this absence. A failed cryolipolysis treatment -an aesthetic method that seeks to eliminate fat from the face and body using extreme cold- triggered a condition called Paradoxical Adipose Hyperplasia (PAH) that ended her career. However, what she has not lost are the great friends with whom she shared the catwalk three decades ago, as she has been able to verify on her 57th birthday with congratulations as emotional as Naomi Campbell’s. 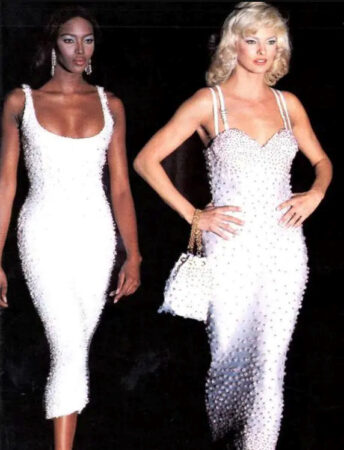 Opening a beautiful album with several snapshots taken at the time when they were sweeping the industry, Noami wanted to show her love for Linda on this important date. “Happy birthday Elos!! I wish you the most incredible return to the sun, proud of your courage, strength, and hope! 35 years of friendship!! I love you always”, wrote the ebony goddess next to the beautiful images. In them the two models appear at various moments of their career, parading but also having fun with Christy Turlington, the third stop of the known as “Trinidad” of fashion. 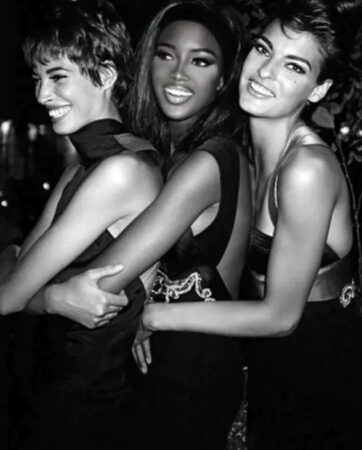 Christy has also congratulated her partner through the networks with a special message: “Come on Elos! I love a good Taurus and especially those born on May 10! I wish you the happiest and healthiest birthday,” added the Californian along with an image of both. Irina Shayk, Amber Valletta, and Helena Christensen have been other tops who have taken advantage of Linda’s 57th birthday to show her love and admiration for her.

After revealing her illness and appearing with her disfigured image on the cover of People magazine, Linda received support from across the industry. The Canadian explained the lawsuit imposed against those responsible for her Paradoxical Adipose Hyperplasia, the disease that kept her away from the media for years. “I loved getting on the catwalk. Now I’m terrified to meet someone I know,” she confessed in the publication, which came to light only a few weeks before another complicated moment in his personal life came: the death of his best friend, Sue. Linda herself told it through her networks, where she, for months, has only published old photos without daring to show her current appearance. 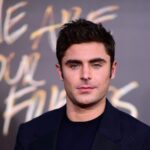 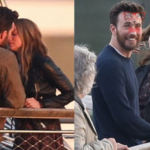