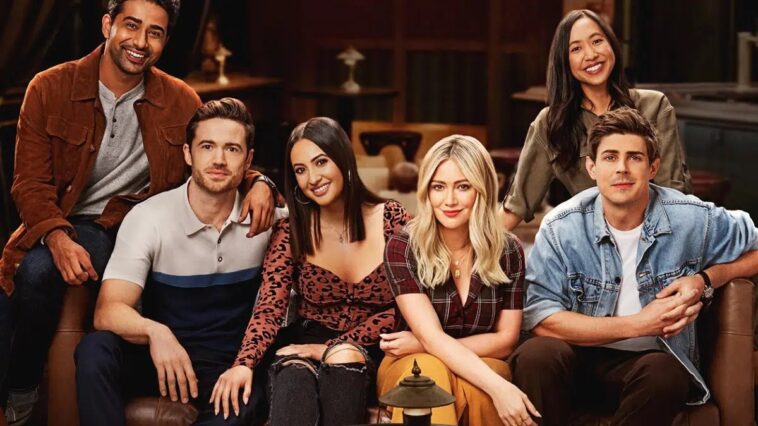 "How I Met Your Father": Launch Trailer for New Version; find out when it will be released | Twitter: @nycfolksreport

One of the series that marked many lives over the last few years is “How I Met Your Mother”, which over ten seasons left endless laughter and teachings; However, one of the most anticipated series of 2022 is its new version: “How I Met Your Father”, which today has published the first trailer for this comedy.

Between 2005 and 2014 we saw a series that brought us multiple teachings ” How I Met Your Mother”; and, currently, the new installment is provided by Hulu, which will show Hilary Duff as the protagonist of the series: Sophie, who is together with her friends who live life, love affairs and work life in New York City in a current context of new technologies.

(How I Met Your Father Trailer: Hilary Duff Searches for Love) https://t.co/lI2KXERp1G

The series will include actors such as Chris Lowell, Francia Raisa, Tom Ainsley, Tien Tran, and Suraj Sharma; But, the cast does not end there, since a few days ago it was announced that the renowned actor Josh Peck, famous for his role in the hit Nickelodeon series “Drake & Josh”, will join the cast of the series.

The remake is getting closer and closer because only a month separates us from knowing what adventures we will know about in this new version; And, to put the ‘cherry’ on the cake, this Thursday, December 16, the first trailer of what the series will be was revealed.

“How I Met Your Father ” comes with a first big difference because, unlike in the original series, in which Bob Saget did not appear on screen, Kim Cattrall will tell face to face the story of how he met the happy father.

She will be the older version of Sophie, played and embodied in her younger version by Hilary Duff, who tries to find love in a world of speed dating like Tinder and trends of all kinds in the romantic and sexual.

Likewise, each character will experience romance, singleness, the search for love, the problems of everyday life, and other situations.

WHEN DOES THE SERIES “HOW I MET YOUR FATHER” PREMIERE?

The series will be written by Isaac Aptaker and Elizabeth Berger, the series’ developers, and showrunners, and will premiere in the United States on Hulu on January 18. 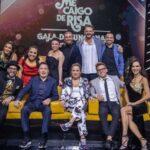 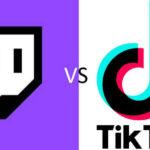