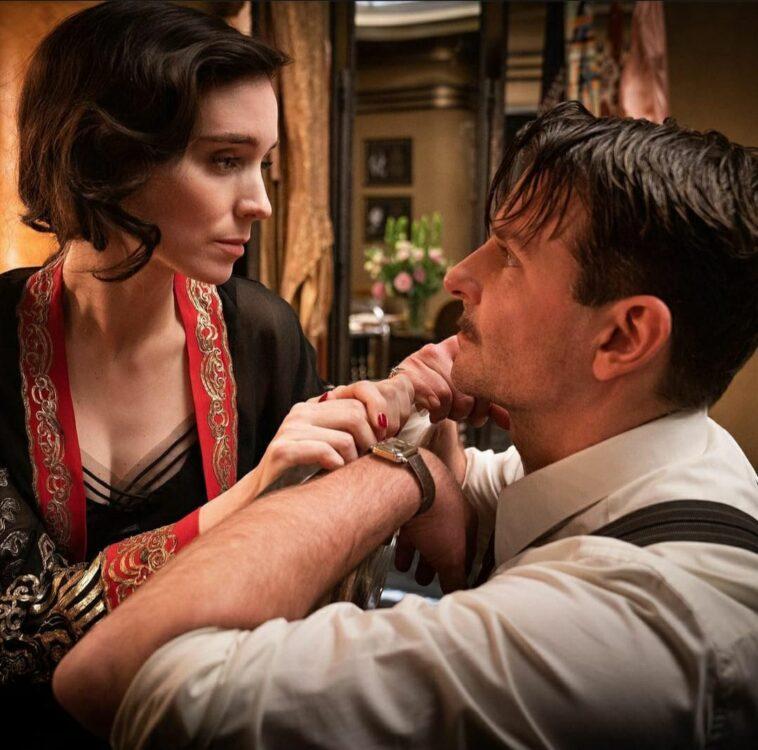 Guillermo del Toro's "Nightmare Alley" Fails at the Box Office; but is praised by Willem Dafoe

“Nightmare Alley”, also known in Spanish as “El Callejón de las almas Perdidas”, is the new film by Mexican Guillermo del Toro; However, despite its spectacular cast, it began its premiere with a clear stumble at the box office, well below expectations; but it was praised by Willem Dafoe and Lady Gaga.

“Nightmare Alley” despite having failed at the box office, according to Box Office Mojo, the Mexican film did not add up to the expected revenue in its first opening weekend in the US market.

The fall of the film at the box office could have been due to the simultaneous premiere of “Spider-Man: No Way Home”, the most anticipated film of this year, which so far has raised more than $ 587 million worldwide.

Despite the numbers that Guillermo del Toro’s film has achieved over the weekend, the truth is that it has achieved very good reviews in the press, it has even been included in the list of the “ten best films of the year”. according to the National Film Institute in the United States.

Actor Willem Dafoe, who we recently saw in “Spider-Man: No Way Home”, and who recalled having been addicted to carnival since he was a child and being drawn to its “dark and romantic” world, pointed out that Guillermo del Toro seduced him, both for its proposal and for its form.

Nightmare Alley is an amazing film with an amazing cast, congratulations to @RealGDT. Bradley is spectacular, Cate and Rooney beyond powerful! I loved it so much. Go see it!

Dafoe highlighted that the Mexican director’s usual work was with “misfits, monsters, and people who are outside of society”; and that, Del Toro, “humanizes those people and drives our understanding and compassion.”

It is a very different film from the usual one, but yes, the title and my name would create that impression ”, declared Guillermo del Toro in an interview for Vanity Fair.

Nightmare alley is an amazing film with a surprising cast, congratulations to @RealGDT (Guillermo del Toro). Bradley is spectacular, Cate and Rooney are more than powerful. I love her too much, “he wrote.

WHAT IS THE MOVIE “NIGHTMARE ALLEY” ABOUT?

“Nightmare Alley” is the adaptation of the homonymous novel written by William Lindsay Gresham, and the story presents us with a hustler who is in league with a fortune teller, this with a single objective: to deceive people and get money. 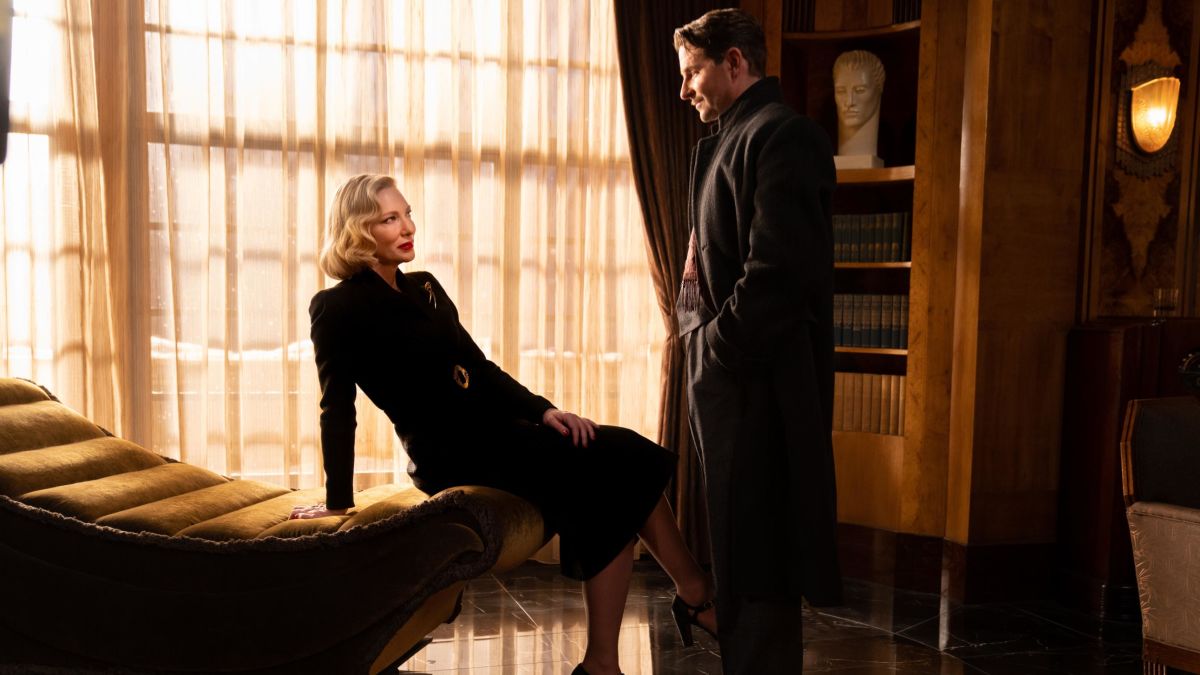 The film’s story follows the rise and fall of Stanton Carlisle (Bradley Cooper) a millionaire con artist who seems to have everything under control until he meets Lilith Ritter, a psychiatrist.

An ambitious young man with a talent for manipulating people with a few well-chosen words joins a psychiatrist who is even more dangerous than him, ”the synopsis mentions. 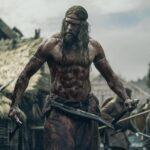 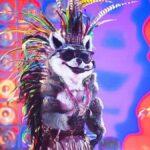