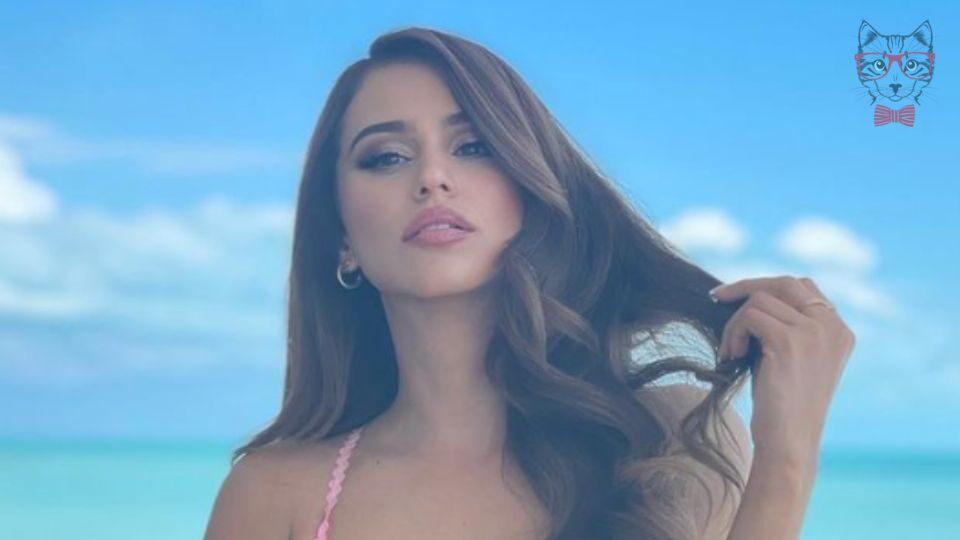 Summer vacations are near and some celebrities have taken advantage of the hot days to visit paradisiacal destinations, as  Yanet García did, who chose to use these moments on the beach to work and prepare some images that will be on her successful OnlyFans account.

The ” Weather Girl ” is in one of the best moments of her career as she enjoys overwhelming success with her OnlyFans account where she pampers her followers with sensual photographs, as proof of this her most recent session in which she boasts her figure in a transparent dress.

The host shared on her Instagram account with her more than 14 million followers a preview of her material for OnlyFans, in the video, she can be seen wearing a totally transparent knitted dress that leaves little to the imagination. Although some claim that she does not have a swimsuit under this garment, it can be seen that she wears a mini bikini.

Yanet García shared on social networks that she is in the Turks and Caicos Islands,  where she works to create content that promises to be among her fans’ favorites with tiny swimsuits with which she is willing to once again challenge censorship on Instagram.

Her talent before the cameras and unparalleled beauty have led Yanet García to occupy a place in important projects such as “Hoy”, but it all started in her high Monterrey when she participated in the “Gente Regia” program.

After that, she arrived in Mexico City to find a great opportunity in the morning “Hoy” where she earned her nickname as the “Climate Girl”, although she gained more and more popularity, she decided to say goodbye because she would continue with her dream in the United States.

It may interest you:  Yanet García vs. Issa Vegas compete for the most daring PHOTOS on Instagram

She decided to go live in Los Angeles with her then-boyfriend, the athlete and businessman Lewis Howes, for which she had a lawsuit with Martha Higareda pointing her out to be the third in discord in their relationship, although the actress denied it and that’s when the controversy began.

Yanet García continued to add success to her career and managed to obtain her certification to become a Health Coach at a school in New York. Although it has been pointed out that his main source of income is OnlyFans, considering that he charges 20 dollars a month to his 5,000 subscribers, his profit would be around 100,000 dollars. 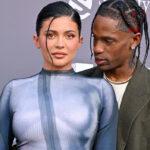 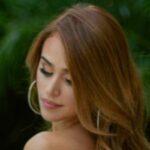