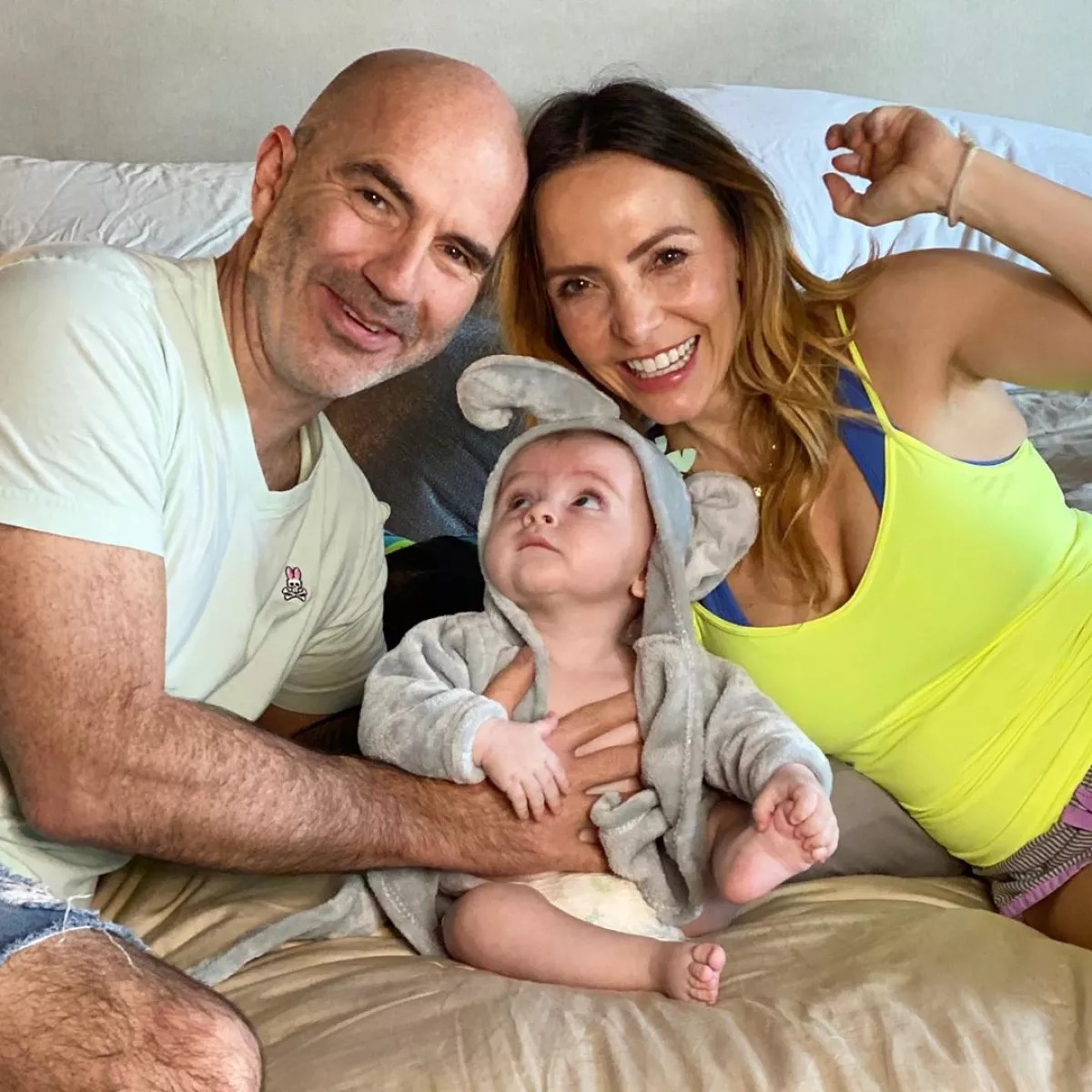 The OV7 singer remained in intensive care after giving birth to her son Emiliano.

On November 3, 2019, Erika Zaba fulfilled one of her biggest dreams by becoming a mother, and although since Emiliano was born she has shared on several occasions how happy she has been during this new stage in her life, she has also revealed that The process was not so simple, since he had to undergo an in vitro treatment that was very painful.

For the member of OV7 it was not easy to face childbirth, because as revealed, she went through a complicated moment of health for which she had to be treated in an emergency. A few times, she talked about this episode during a talk with her partner De Ella Mariana Ochoa and she confessed the reasons that led her to be very discreet about it.

During the conversation published on YouTube, Mariana recalled the critical moment that Erika lived. “I think you never shared it, Erika was in intensive care, there came a time when she almost went, or Erika or the baby. I found out, it gives me goosebumps, I was super worried, I was talking to Francisco… It was super serious,” said the singer.

Erika told how, from the discomfort that she considered common, she knew later that something was wrong, so she immediately decided to turn to specialists.

“I fell in an emergency, I felt fine. I got a major headache, but you know me, I have a very high pain threshold. I get migraines, I put up with it. I didn’t want to say anything, I didn’t want to tell anyone I think very few people know, “he confessed.

Erika also took the opportunity to give important advice: given the situation she experienced, she emphasized being very aware of her health during pregnancy.

“The truth, girls, when you are pregnant any different pain go to the doctor. You never know if it is going to be something that is not a routine and ordinary or common pain, it can be an emergency as it was in my case, “she said.

In addition, the singer shared the reasons why she had preferred to keep this topic private. “I did not want to tell anyone, in fact few people know because I did not want people to worry about me. I don’t like being worried about myself. I don’t like to feel sorry or pity and I don’t want to alarm anyone. The truth is that I am grateful to have been alone with very few people because I had that pressure to be feeling good for others, “she said. 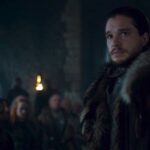 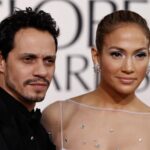