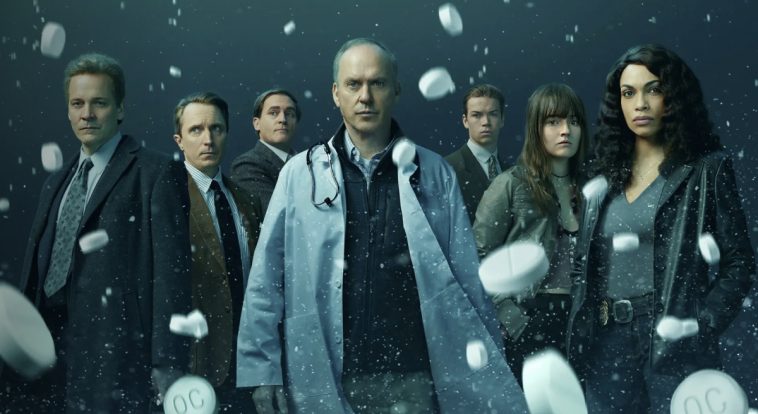 Michael Keaton does it again. The series is called Dopesick and it portrays how a corporation unleashed the worst opioid epidemic in US history. It is an 8-episode production that premieres on November 12 on Star + and is inspired by the New York Times best-selling book, written by Beth Macy.

The story of Dopesick runs from Big Pharma meetings to the corridors of the DEA (Drug Enforcement Administration) and also gets inside a Virginia mining community. Defying all odds, the heroes of this story will embark on an intense and exciting journey to defeat the fearful corporate forces behind this national crisis and their allies.

Opioid addiction claims thousands of lives each year in the United States. Keaton plays Dr. Samuel Finnix in this series, who is seen to be somewhat splattered when the scandal of the most recognized company in the world, Big Pharma, breaks out.

Speaking to the United States site, Deadline, the actor who knew how to play Batman in his first installment in the cinema, said: “ It is an honor to pay this tribute to the victims and shed some light on the heroes who defended it. Many lies were told ”. Opioids are supposed to be capable of severely affecting the respiratory system, which can lead to direct death.

With a luxurious cast that includes Peter Sarsgaard, Michael Stuhlbarg, Will Poulter, Kaitlyn Dever, and Rosario Dawson, Dopesick puts the magnifying glass on the same American society that is absolutely dependent on these drugs. The story is set in the late ’80s and early’ 90s and has a docudrama description with some fictional elements and others with real data.

Keaton’s character makes the decision to use one of these pills on one of his patients who lives in the same town as him, in Virginia. It is about Betsy ( Kaitlyn Dever ) who arrives with the problem of having little strength and concentration in her work, a coal mine. But this remedy seems to turn into something worse than the same ailment that afflicted her. And the drug, OxyContin, which seemed to be his salvation, became directly his ordeal.

The series will go through the six episodes, wicking these situations between the doctors who prescribe this drug, the claim of relatives who see the damage caused by this prescription, and the meeting rooms between the pharmaceutical companies and their sales. Meanwhile, a special commission of the DEA is preparing to search for clues and real data that demonstrate this addiction throughout the country.

The series is directed by Barry Levinson ( Rain Man, Good morning Vietnam ) and with a script by Daniel Strong, the same one from the great Empire series. Rosario Dawson, Peter Saarsgard, and Rick Mountcastle are the trio representing the DEA, and accompanying the cast are Michael Stuhlbarg, Will Poulter, and John Hoogenakke.

A different series opens a warning sign about self-medication and the drugs that are consumed without taking into account the implication that each one of them is healthy. 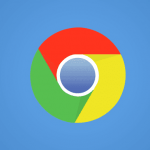 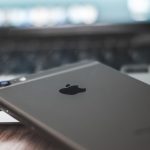