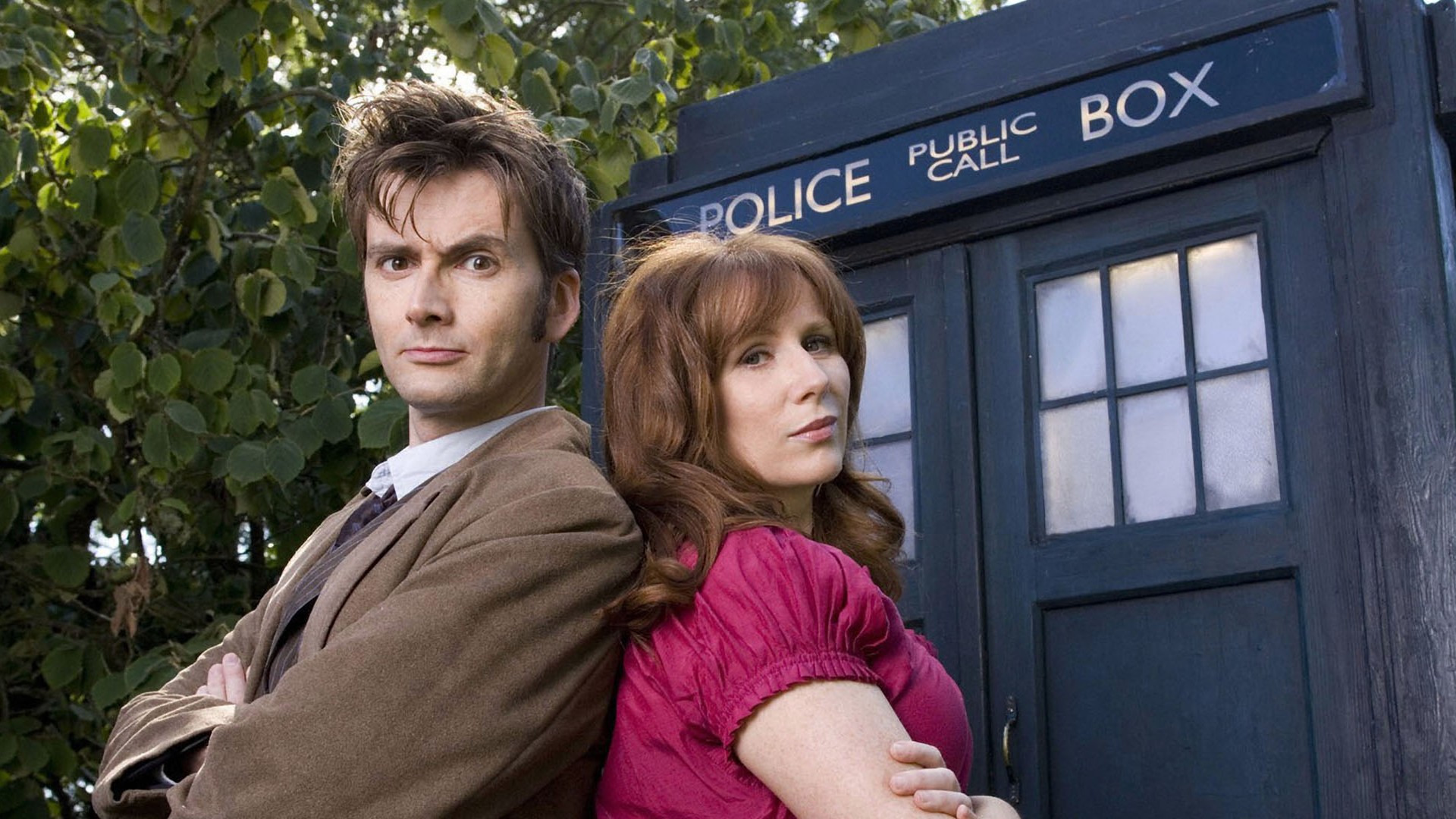 Doctor Who 60th Anniversary Special: Fans of Doctor Who can look forward to receiving a gift this holiday season, and there is a possibility that a teaser or even a trailer for the 60th anniversary specials was released today! The fourteenth Doctor and his companion Donna will be portrayed by David Tennant and Catherine Tate in three episodes that each run for one hour and are scheduled to debut in November 2023. Additionally making his way back to the series in his role as showrunner is Russell T. Davies.

On Christmas Eve, the official Doctor Who social channels shared a teaser video that lasted only five seconds and featured a character played by guest star Neil Patrick Harris declaring a “global premiere.” The only word that was included in the accompanying description was “tomorrow.”

There is also very little information available regarding the character that Harris will play; nevertheless, there is some fan speculation that he may be playing the Celestial Toymaker.

READ MORE: Marvel ‘Daredevil’ Set To Hit The Screens in 2023

During the 60th anniversary miniseries, you can also anticipate seeing guest performers like Yasmin Finney of Heartstopper, who will play the role of Rose, a new character who is shrouded in mystery. There is also widespread conjecture that the late Bernard Cribbins will reprise his role as Wilfred Mott, Donna’s grandfather, in the upcoming film.

Tennant has stated in the past that his return to Doctor Who following his original term as the Tenth Doctor was something of an accident, and that it happened when he got talking to Davies and Tate during internet watchalongs of their episodes while COVID lockdowns were taking place.

He recalled that both he and Catherine would send each other texts asking, “Wouldn’t it be wonderful to do it again?” And Russell would add, ‘We could do a one-off, maybe they’d let us,’ the passage continues. 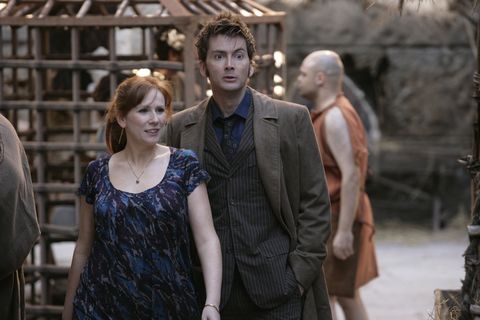 Fans of Doctor Who were recently given their first glance at Gatwa in his costume, and they were also given their first look at Fifteen’s companion Ruby Sunday, who will be portrayed by former Coronation Street star Millie Gibson.

Gatwa has also provided viewers with some behind-the-scenes photographs and videos from the set, providing an exclusive look at the TARDIS’s exterior for the first time.

The next season of Doctor Who will premiere in 2023 on BBC One in the United Kingdom and on Disney+ in other regions. In the meanwhile, the show can be seen on BBC America in the United States, and episodes 1-12 are available to stream on HBO Max. In the UK, viewers can watch older episodes of Doctor Who on BritBox. 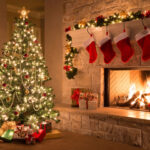 Christmas or Xmas – You’ll be Astounded After Knowing The Difference!
Next Article 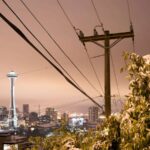