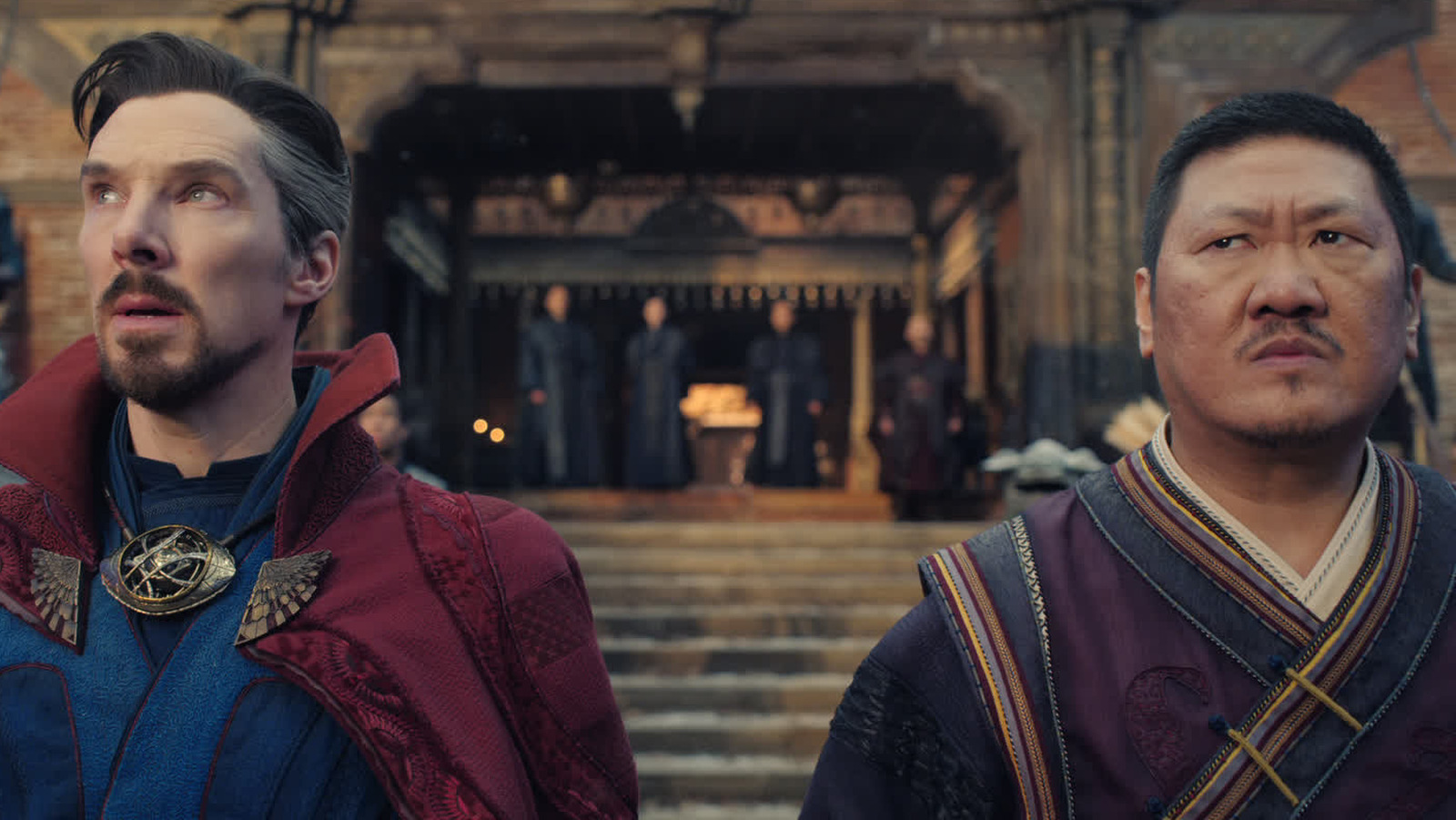 Doctor Strange in the Multiverse of Madness arrives on Disney+ this Wednesday, June 22. Directed by Sam Raimi, the film starring Benedict Cumberbatch as Stephen Strange arrives on the streaming service after a successful run in theaters, where it has grossed almost 950 million dollars becoming the highest grossing film so far in 2022. But what time does Doctor Strange in the Multiverse of Madness premiere on Disney+?

Contents
At three in the morning is when the sequel to Doctor Strange starring BenedictDoes Kevin Feige promise that Phase 5 of the Marvel Universe will soon reveal its “roadmap”: With X-Men and The Fantastic 4?

The new movie from the Marvel Cinematic Universe unlocks the Multiverse and expands its boundaries like never before, following in the footsteps of Doctor Strange, who, with the help of mystical allies both old and new, traverses the mind-boggling and dangerous alternate realities to face a new and mysterious adversary.

The second installment of the saga starring Cumberbatch arrives on the streaming service 48 days after its theatrical release. In Spain, if the platform follows the line of the rest of the premieres, Doctor Strange 2 will be available around 9 in the morning on Disney +. For those who live in the Canary Islands, it will be at 08:00, one hour before when the film is available. However, in other Spanish-speaking countries, the launch will have another time.

Disney+ subscribers residing in Mexico will have the production of Marvel Studios available starting at two in the morning, according to the time zone of the Central Zone. Also at 02:00 hours, the film will arrive in El Salvador, Costa Rica, Guatemala, or Nicaragua.

Cumberbatch and Elizabeth Olsen will be available to the public residing in Peru, Ecuador, Panama, Colombia, and the eastern part of the United States.

Does Kevin Feige promise that Phase 5 of the Marvel Universe will soon reveal its “roadmap”: With X-Men and The Fantastic 4?

For those viewers who are in Venezuela, Bolivia, the Dominican Republic, or Puerto Rico, the last adventure to date of the Sorcerer Supreme can be seen on Disney + from 04:00.

For their part, those who want to immerse themselves in the Multiverse of Madness and reside in Argentina, Chile, Uruguay, Paraguay, and Brazil (Brasilia and Sao Paulo time) will be able to start watching the film directed by Sam Raimi from five in the morning. At midnight it will be when the sequel can be enjoyed in the western part of the United States. 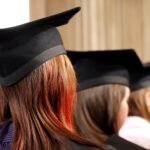