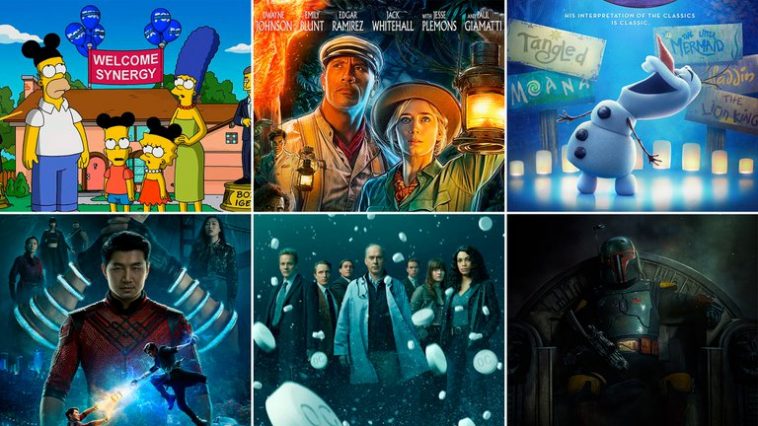 Disney Plus Day, the celebration of the second anniversary of the platform: series and films that will be seen in November

On Friday, November 12, Disney Plus Day arrives, the day on which Disney Plus will celebrate its second anniversary since its launch in the United States and will do so with the series and movie premieres that will arrive during that month. It will be in a big way together with its most loyal subscribers. Among the premieres, during the same day, the films Shang-Chi and the legend of the Ten Rings, Jungle Cruise, and Home Sweet Home Alone, a remake of My Poor Little Angel, stand out.

Disney + subscribers will be able to enjoy new content from the service’s iconic brands: Disney, Pixar, Marvel, Star Wars, National Geographic, and Star + in international markets. They will also have exclusive access to a special presentation from the Disney + platform with previews of what will be released.

In addition, as if that were not enough, the streamer service will conquer one of the most important audiences in the world: Asia-Pacific. Officially, in honor of Disney + Day, the launch in South Korea and Taiwan will be on November 12. While in Hong Kong it will be on November 16, bringing iconic Disney characters and stories to Asian homes. 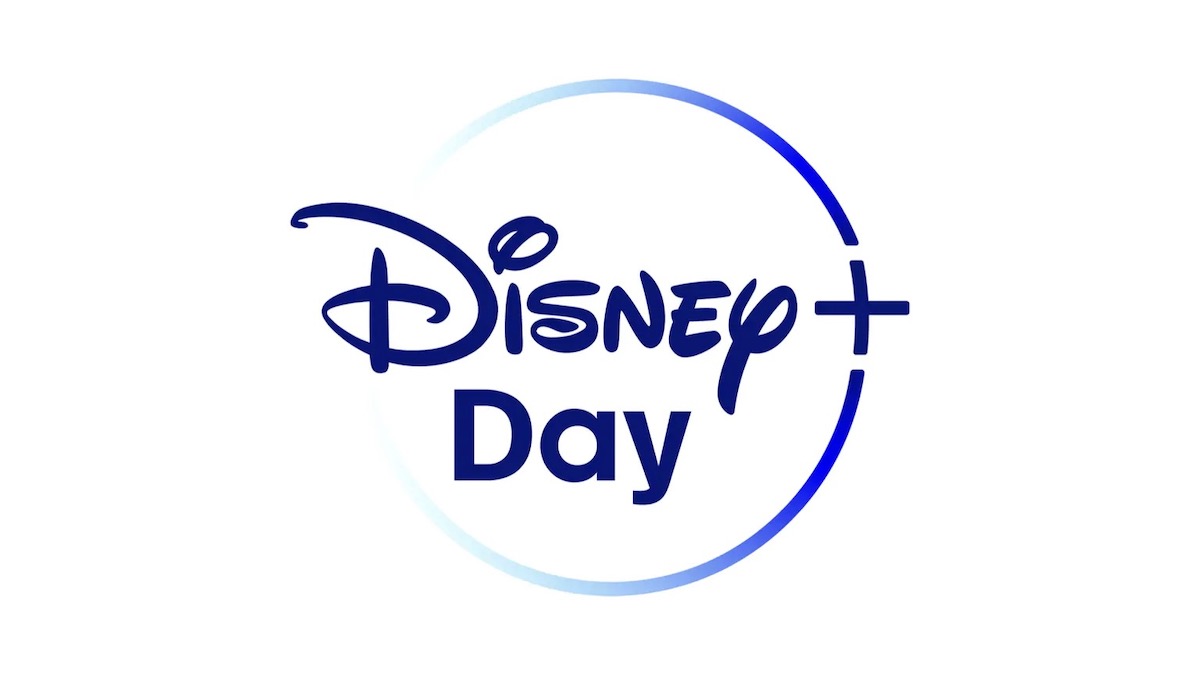 Disney + subscribers will have access to Company-wide promotions and experiences. Disney parks resorts around the world and the Disney Cruise Line will roll out the blue carpet for fans with a few moments of surprise.

They will also have the opportunity to take photos, moments with the characters, and much more. The shopDisney.com digital store will have special offers. Several popular series, channels, and shows will join the celebration: through ABC, Disney Channel, ESPN and ESPN +, Freeform, FX, Hulu, National Geographic in the US, and on proprietary channels abroad.

On the other hand, “Disney + Opening Day will be a large-scale celebration of our subscribers across the company,” said Bob Chapek, CEO of The Walt Disney Company. In addition, he adds: “This day of appreciation brings to life our mission to entertain, inform and inspire fans and families around the world, through the power of unprecedented storytelling and will become an annual event that will be amplified. in all of our global businesses”.

What will be seen on the Disney plus platform in November?

Subscribers to the service will be entertained by an inaugural Disney + Streamer’s Fan Day celebration, which will also include: Breaking news, first looks, new trailers, exclusive clips, appearances from Disney + creators and stars.

Shang-Chi and the Legend of the Ten Rings, from Marvel Studios.

Martial arts master Shang-Chi faces the past that he believed to have left behind when he finds himself engulfed in the web of the mysterious Ten Rings organization.

Dr. Lily Houghton enlists the help of Captain Frank Wolff to take her across the Amazon in his rickety ship. Together they search for an ancient tree that has the power to heal, a discovery that will change the future of medicine.

A married couple tries to recover a valuable relic of a troubled child.

Everyone’s favorite snowman returns for more adventures on Disney +. The streamer just released Olaf Presents, a new series of shorts that puts the Frozen sidekick in the spotlight as he recreates moments from classic Disney movies, in the silly and endearing way that only he can.

Frozen Fever (Oscar® winners Feast and Paperman), Mickey Mouse (Oscar nominee), Ciao Alberto (Pixar) with Luca’s characters. In addition, there will be a new Simpsons short film that pays tribute to the Disney + brands, Get A Horse! and many more.

Other premieres on Disney +

Boba Fett, a special that celebrates the origins and legacy of the legendary Star Wars bounty hunter.

In the sands of Tatoonie, the bounty hunter Boba Fett and the mercenary Fennec Shand navigate the underworld of the Galaxy and battle for the ancient territory of Jabba the Hutt.

How a company triggered one of the worst drug epidemics in American history. 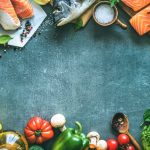 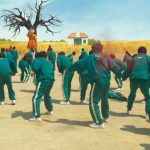