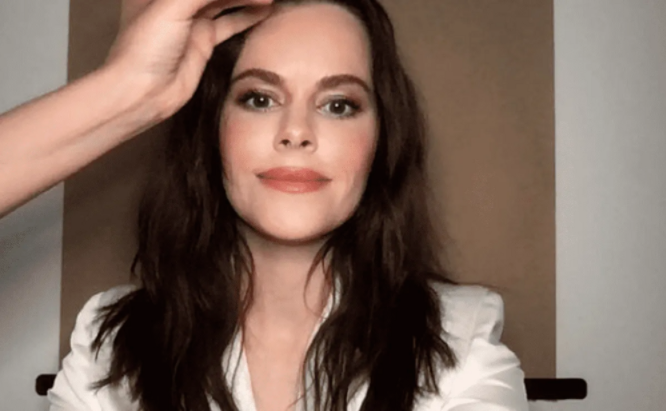 Mexico – Singer Demi Lovato, originally from Albuquerque, United States, and performer of hit songs like Échame la culpa and Confidente, remembers the day she tried to win over a famous woman but was unsuccessful.

29-year-old Demi Lovato sought a romantic date with a 40-year-old actress, who appears on the television series Schitt’s Creek, but she declined the invitation.

Through her podcast 4D with Demi Lovato, she confesses that one day she sent a message to Emily Hampshire and tried to get her to go out with her, but was unsuccessful. She had her as a guest on her podcast and they both remembered that experience.

“You sent me some messages on Instagram and you said, ‘Hey, I like you on the show, we should relax sometime’; And then you said, ‘And by chilling out, I mean going on a date, I find you attractive.’ You made it clear it was a date,” Hampshire recounted.

Lovato and Hampshire remembered the anecdote between laughter and the latter said that she liked that Demi was sincere and made it clear that she wanted a romantic date with her.

In addition, Hampshire joked with the difference between the ages of both, since it is several decades older than the famous singer.

Lovato lets her know that in the relationship between Sarah Paulson and Holland Taylor there is a difference of 30 years in their ages, and it is a success, so the issue of ages is not a problem for her, and they smile.

But despite the fact that the romantic date did not materialize between Demi Lovato and Emily, a good friendship was born that started from the exchange of messages on Instagram. 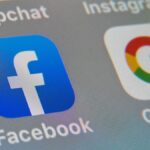 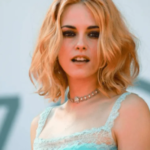