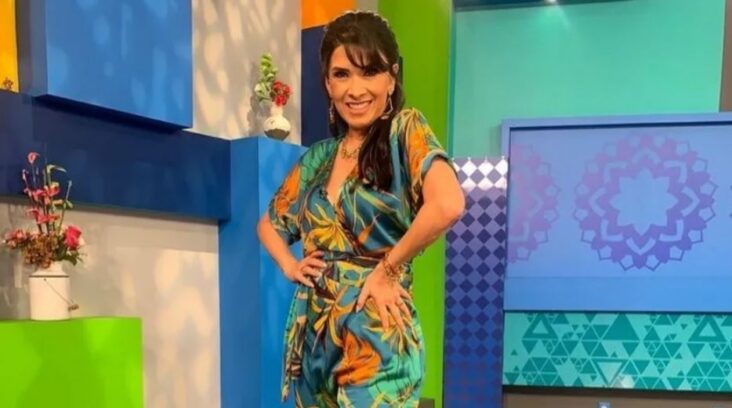 MEXICO CITY.- Dalilah Polanco , made strong statements about her career in show business and during her participation in the “La Familia P. Luche” program .

During an interview with “Faisy Nights” , the 43-year-old actress said that at first she wanted to study as a Biologist at a University in Guaymas and get married, but the path changed her destiny. 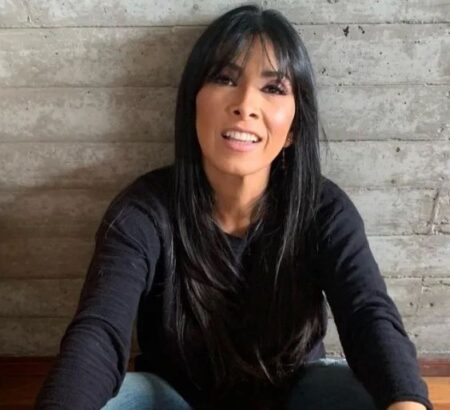 Dalilah explained that when she did not fulfill her dream, she began to study languages in Mexico City , but she did not like it and went to study acting.

I was going to study very cute at a university in Guaymas, Sonora, where marine biology is the main thing and I didn’t even leave, I had plans to get married and I didn’t. I studied languages here –in CdMx– for a semester and I left it because I felt that it was not my thing, so I started studying in a little school of satellite acting and when they told me about the CEA I was encouraged to go and here I am ”, said the Sinaloa.

After entering the Center for Artistic Education of Televisa (CEA) , the actress explained that she had the opportunity to start in the world of comedy thanks to “La Familia P. Luche”. However, he never imagined that this project would change his life, since now they see his face as a joke. 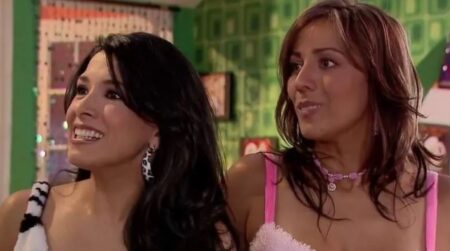 “There I was a very dramatic thing in life and I thought I was going to do serious dramas, of those terrible things. Suddenly the P. Luche Family crossed my life and from there sunk forever because everyone sees me as a joke and laughs at what I say, “said the ex-partner of Eugenio Derbez.

He also expressed that although he likes comedy, he also likes to be seen with the face of an actress. 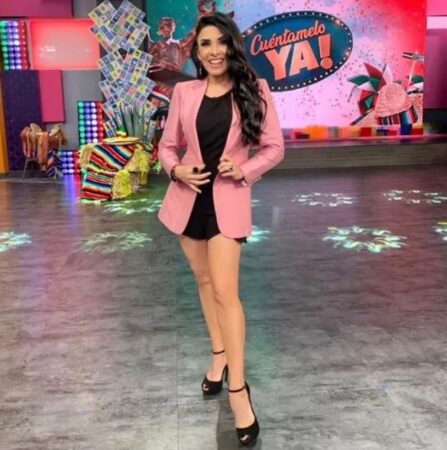 “I really enjoy what I do, I have a great time, I really like my profession, I like to laugh or cry; Thank God there are producers who have seen me as an actress and not just a comedian. I have worked in different productions where I spend my time crying, but I have a great time, my little air of La Rosa de Guadalupe has also reached me. They have hit me, they have raped me, they have killed me … very nice, “concluded the host of” Cuéntamelo Ya “. 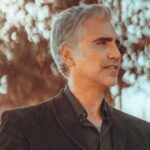 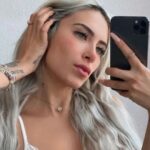