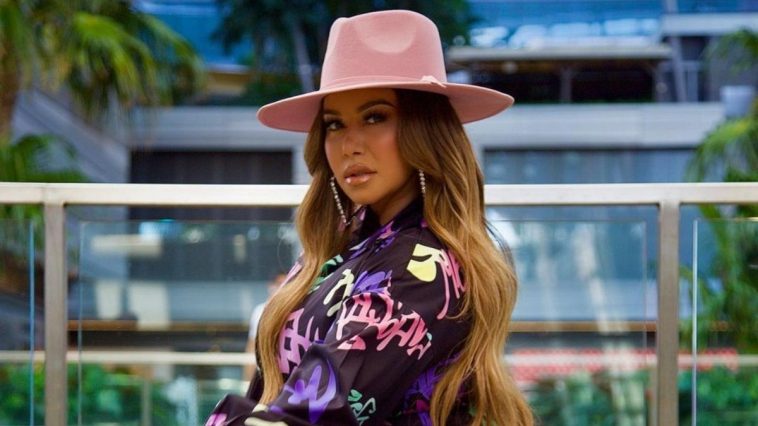 Chiquis Rivera captivated her almost 5 million followers by showing off her lush curves with tiny shorts.

The daughter of singer Jenni Rivera (RIP) sent a strong message to her haters, who criticize her for being curvy and wearing sensual clothes.

My mother said: ‘A lady is not what she wears, but what she knows,’ she wrote next to the photograph that stole sighs from her fans.

In the snapshot, Chiquis Rivera is seen posing in profile, touching her hair while showing off her rear in the foreground.

The former partner of Lorenzo Méndez wore an oversized pink blouse with silver stars and micro shorts that she combined with broken leggings.

She also styled her hair with a high ponytail and makeup that highlighted her beauty.

After Chiquis Rivera published her photo, she obtained almost 78 thousand “I like you” and thousands of comments from people who praised her great body.

Over the weekend, the singer performed at El Bueno y La Mala and El Feo Fest in Texas, where she caused a wave of comments for screaming to the public. 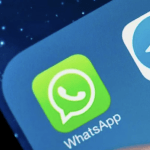 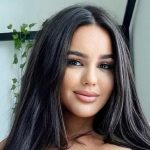