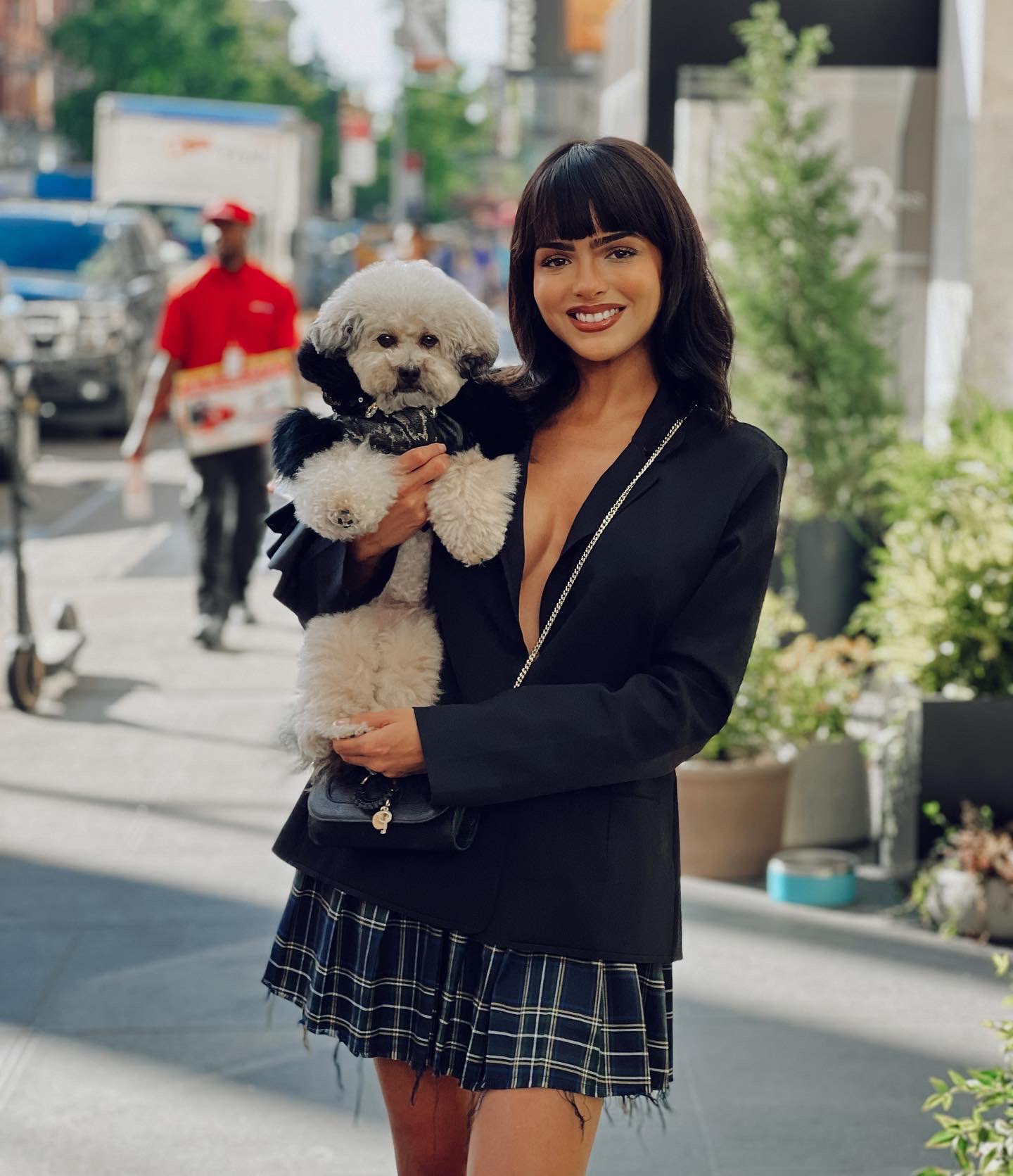 She is an American model who touted stardom for appearing in America’s Next Top Model in 2009. Other than that, she also appeared in MTV2’s Guy Code from 2011 to 2012. She also wrote a book, a dating guide titled Pizza and Chill? 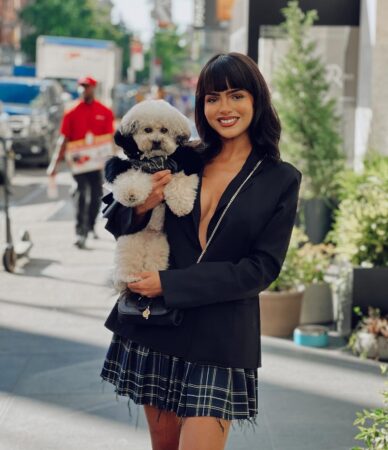 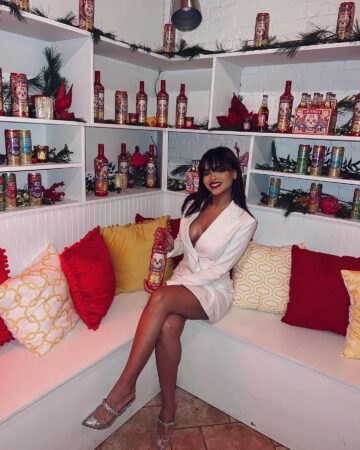 Who is Lisa Ramos’ boyfriend? She did not provide any information about her love life. At the moment, she is single and very focused on her career. One day, she wants to win an Oscar as an actress.

Who is Annika Backes Verwest (model)
Next Article 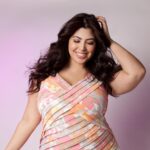