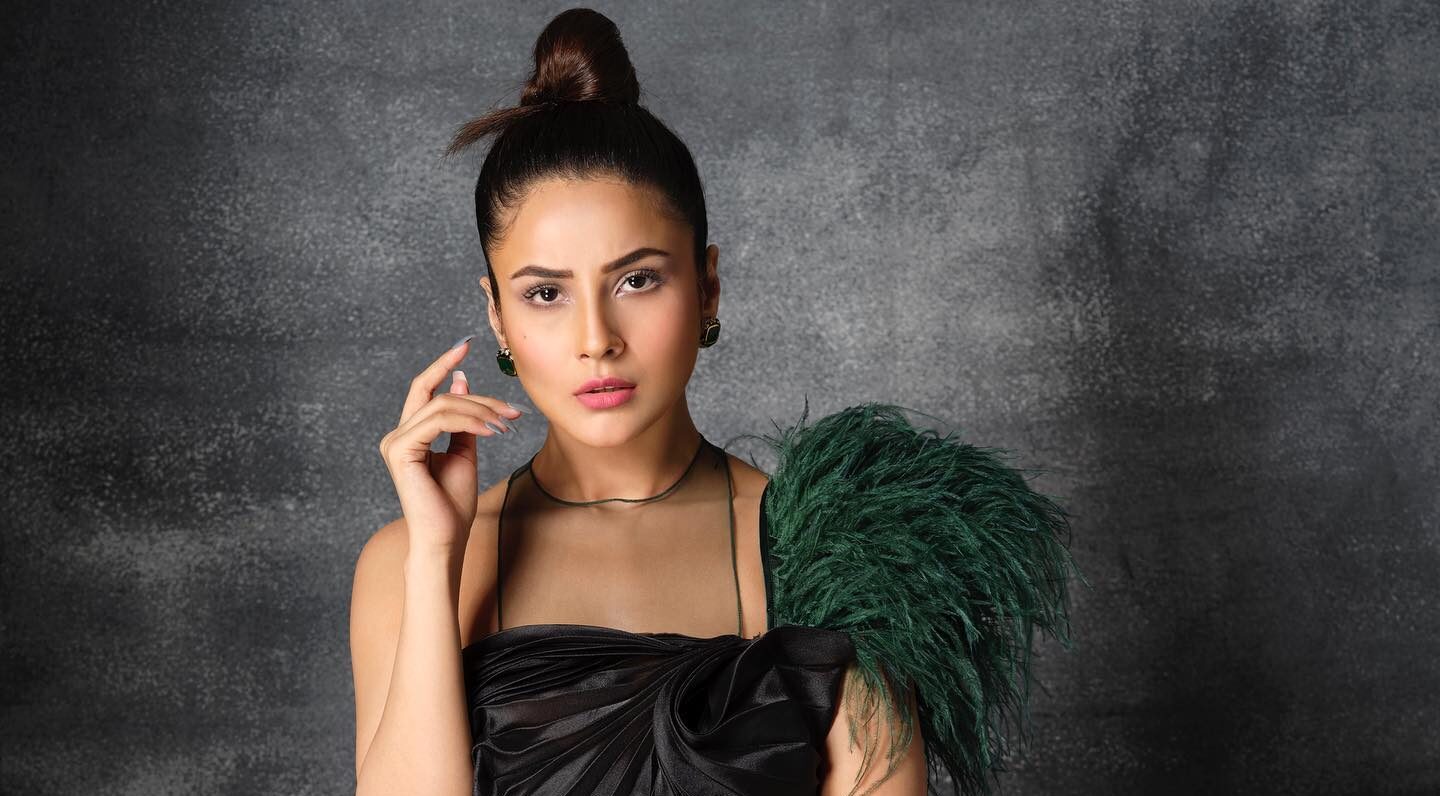 Shehnaaz Kaur Gill is one of the most beautiful young actresses in the Punjabi film and music industry. Recently Shehnaaz Gill became popular all over India after participating in the competition of Bigg Boss 13.

Shehnaaz is also known as Katrina Kaif of the Punjabi film industry. Shehnaaz has increased the count of her fans with her fearlessly happy mood inside the Bigg Boss house. In this competition, Shehnaaz came out as the second winner. 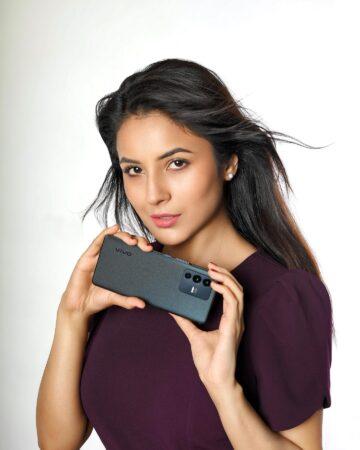 Shehnaz Gill hails from a middle-class Sikh family in Chandigarh. Her brother’s name is Shahbaz Badshah and not much information is available about her parents; However, she keeps sharing pictures with him on her Instagram account. Shahnaz is a graduate of Lovely Professional University, Phagwara, Punjab. She prefers to work out in the gym daily as she is a fitness enthusiast and Shehnaaz Gill is also very fond of cars. 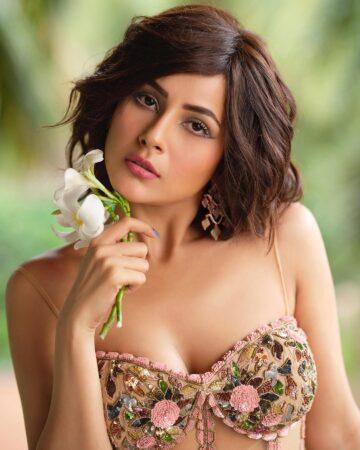 Shehnaaz Kaur Gill made her debut in the Punjabi music industry in the year 2015 with the song “Shiv Di Kitab” by Gurvinder Brar. But Shehnaaz Gill gained popularity with Kanwar Chahal’s “Majhe Di Hati Thi” and became the star of the Punjabi industry. Since then, she has been a part of various music videos and several modelling projects.

In 2019, Shehnaaz made her acting debut with the film “Kaala Shah Kaala”, which also starred Binnu Dhillon and Sargun Mehta in pivotal roles. Apart from being an actor and a model, Shehnaaz is also a singer and has sung a few songs in Punjabi, such as Sarpanch and Barbari.

Shehnaaz Gill is not aware of dating anyone as she is completely focused on her career. Shehnaaz Gill was rumoured to be with her boyfriend late Sidharth Shukla.

Shehnaaz became a part of a major controversy when she got into an online verbal war with another actress Himanshi Khurana. It all started when Shehnaaz called Himanshi’s song “I Like It” the worst song in the live video. Himanshi also replied and in a live video, she insulted Shehnaaz by saying that Himanshi’s brother in her life Included many people. Shehnaaz defames Himanshi by saying bad things about her family and since then, they never miss a chance to insult each other. And its effect was also visible in the season of Bigg Boss 13 when Himanshi also joined Bigg Boss 13. Went.

Both Shehnaaz and Himanshi are participating in Bigg Boss 13 and this definitely makes the popular reality game show more interesting. She was the second runner-up in the BB13 show. 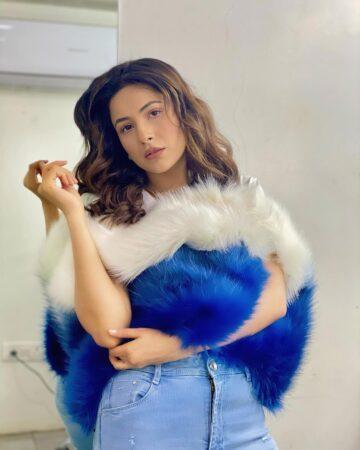 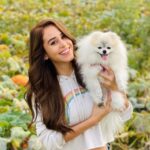 Yanet García lives the dream in New York: this is the LUXURY apartment of the ‘Climate Girl’
Next Article