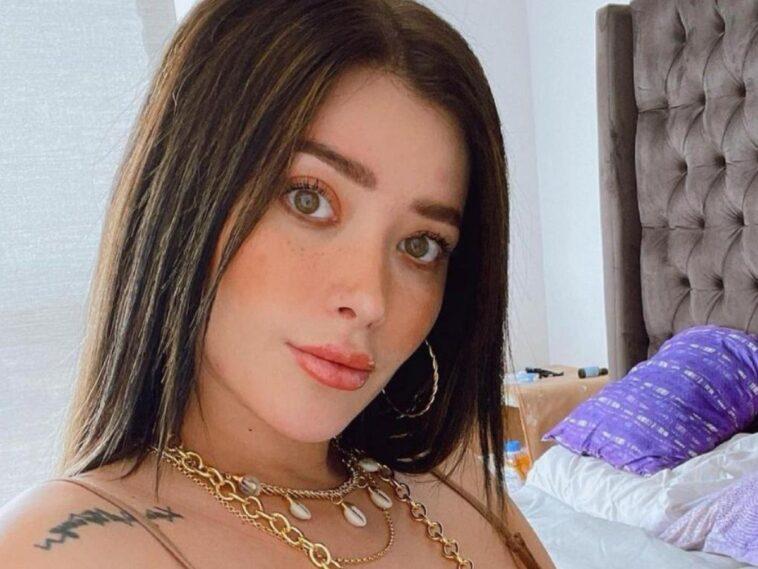 2022 has barely begun and Brenda Zambrano has already stolen sighs from her more than 5 million followers.

On this occasion, the former contestant of programs such as “Acapulco Shore”, “Guerreros 2020” and “La Venganza de los ex” wore her great body with an outfit with which she looked divine.

Yes, as you read it, Guty Carrera’s girlfriend left her fans in love by posting a couple of photos with a fitted dress.

In the snapshot, the famous woman is seen posing in front of the camera in a short white dress with different colors, an outfit that she combined with a beret and black heels.

For this look, Brenda opted to wear simple makeup and her hair down.

Apparently, the post was made to advertise a clothing store.

“Karma somehow accommodates everything,” wrote Brenda Zambrano in the caption of the photo that quickly achieved more than 88 thousand likes and hundreds of compliments.

Brenda Zambrano traveled to Matamoros, Tamaulipas with Guty Carrera to spend the New Year with her family, just as she did the year before last.

Unofficially, it is known that the famous woman was recording MTV’s “Resistiré 2” with her boyfriend and that she could be in the second season of Telemundo’s “La Casa de los Famosos”, but so far she has not commented or confirmed this news. 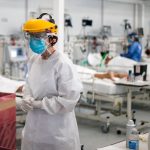 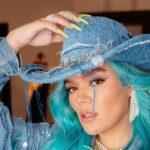