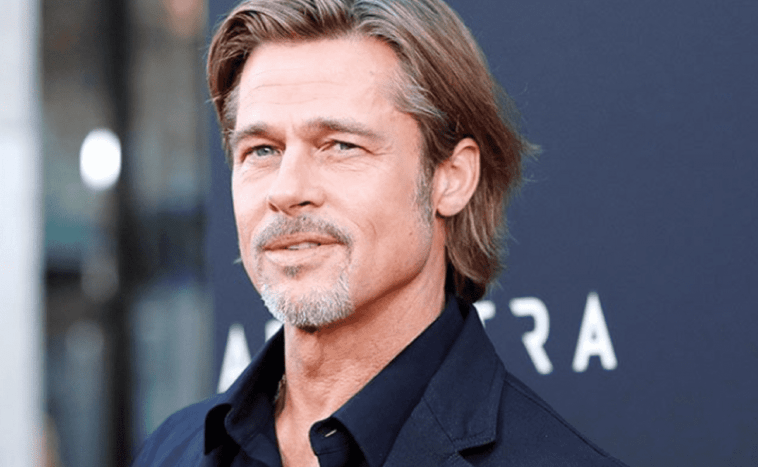 Brad Pitt is one of the most famous actors and millionaires in the world and what perhaps few know is that in addition to loving movies, he also loves motorcycles.

And in a recent commercial for American television, Brad Pitt appears in one of them walking through Los Angeles, California,United States, which has caused a real sensation among his fans.

The famous ex-husband of Angelina Jolie has a collection of cars and motorcycles and among these stands out the Street Tracker Ecosse, an exclusive vehicle customized by the prestigious Roland Sands, which costs around $ 300,000.

According to information on various news portals, Brad used the Street Tracker Ecosse, created by Roland Sands, for a commercial for them. 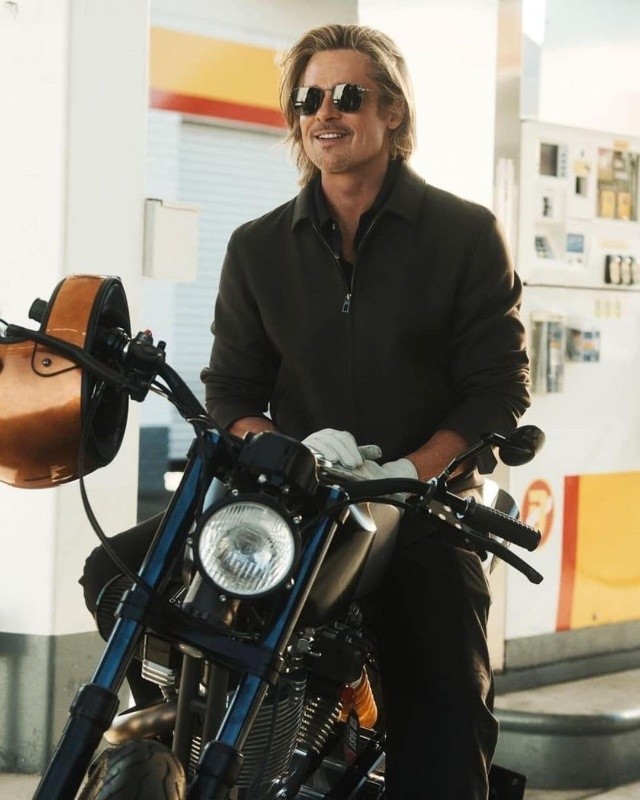 This motorcycle is considered one of the most expensive in the world and it transcends that Brad acquired it during 2012 at the value indicated above, and every opportunity he has he rides on it.

This motorcycle is spectacular and to move it uses a huge V-twin engine of almost 250 HP of Harley Davidson origin to which a rotating clutch system is attached to achieve greater ground clearance.

Brad Pitt has worked since his teens, first as a model, then an actor and has become one of the most famous and wealthy in the United States, so he could indulge himself in buying what he wants and likes the most, and such is the case of this motorcycle. 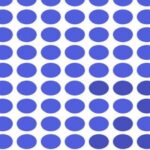 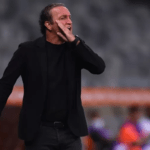