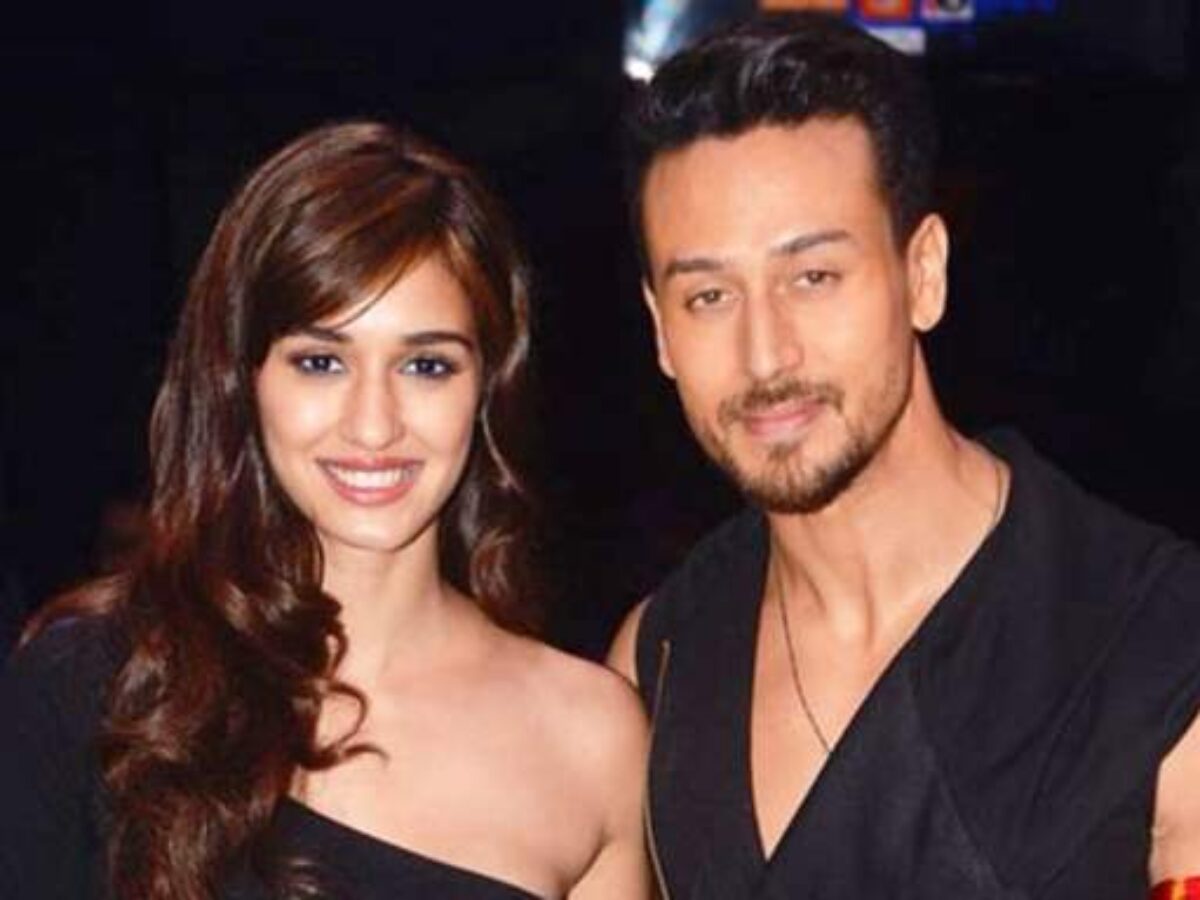 Fans were disappointed to hear that Disha Patni and Tiger Shroff had broken up. However, everything appears to be fine between them. In one of his posts, the actor implied that all is good between them.

Tiger Shroff-Disha Patani Split: The news of the split between Disha Patani and Tiger Shroff depressed their followers. Although they never made their relationship official, they are frequently seen together. However, there is some good news for his fans. In one of his posts, the actor implied that all is good between them.

Fans could not initially comprehend the news of Disha Patni and Tiger Shroff’s split. The fans anticipated a response from either of them on this matter. Currently, it appears that all is well between them. This is due to Tiger’s admiration for the actress’s film. Tiger uploaded a poster for the Mohit Suri-directed film and commented, “What an enjoyable picture and a fantastic job by the entire cast.” Congrats!

Tiger Shroff tagged every member of the cast, including Disha Patani. Disha posted this image of Tiger to Instagram. Let us inform you that the film was released in theatres on July 29. It also features Arjun Kapoor, Tara Sutaria, John Abraham, and Mohit Suri, in addition to Disha. Audience reaction to the film has been divided.

According to an ETimes story, Disha Patani and Tiger Shroff parted ways because Disha desired marriage and Tiger did not. In this story, a friend of Tiger and Disha was told that, and the actress told Tiger, but Tiger avoided hearing it. Tiger would always respond negatively. Disha desired marriage, whereas Tiger was unprepared.

Tiger Shroff is currently starring in the movie Ganpath, Screw Dheela, and Bade Miyan Chote Baad. Disha Patani is concurrently working with Siddharth Malhotra on ‘Yodha’. Additionally, the actress has ‘Ktina’ and ‘Project K’. It stars Deepika Padukone and Prabhas. 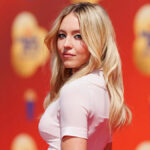 Sydney Sweeney in response to being labelled a sex symbol, that she would continue to perform intimate sequences.
Next Article