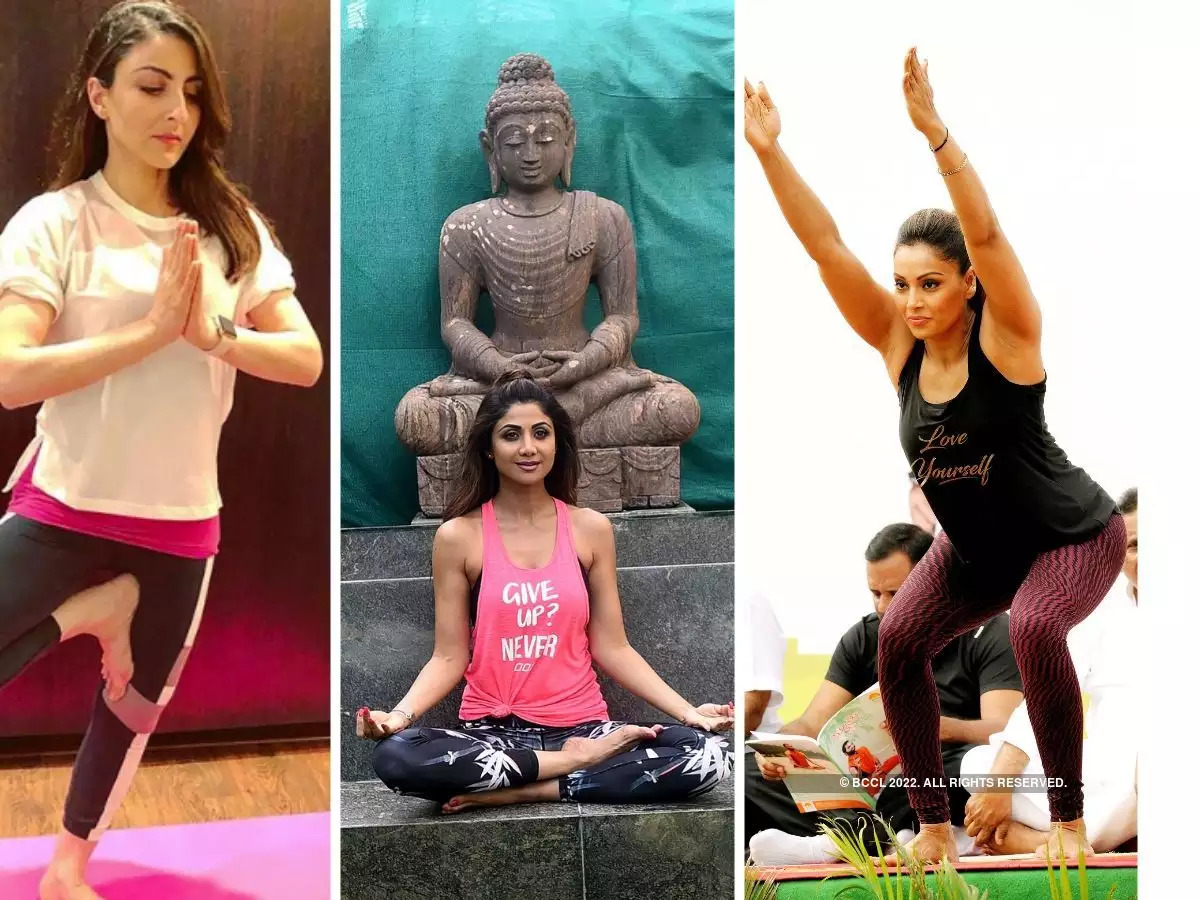 Everyone needs to keep themselves fit. Many Bollywood stars do not like to sweat in the gym and lift heavy weights at all, in such a situation, how these stars keep themselves fit easily by doing yoga, you should also take these tips.

Bollywood actresses leave no stone unturned to keep themselves fit. To make themselves glamorous, where some stars sweat profusely in the gym, some stars do not like to go to the gym, but they keep themselves so fit with yoga in the morning that their beauty looks like their age. It is not possible to install at all. Be it fashion or fitness, he often inspires his fans with things. On the special occasion of Yoga Day, we are going to tell you about those actresses who do not like going to the gym at all, yet they are very fit with yoga.

Kareena Kapoor Khan had told during a special interview that she is very fond of food and it is very difficult for her to maintain herself. Although Kareena had clearly said that she does not like going to the gym at all and she keeps herself fit with yoga. Kareena also often shares videos of doing yoga on social media. She inspires fans to take care of her health along with her husband Saif Ali Khan.

Whenever it comes to Bollywood’s fitness freak celebs, Shilpa Shetty’s name is at the top. Shilpa always inspires her fans through her YouTube and Instagram videos on how she can keep herself fit by eating whatever she wants. Let us tell you that Shilpa has also released many yoga session videos for her fans. Shilpa Shetty is 47 years old but fails well in front of her perfect figure.

48-year-old Malaika not only blows everyone’s senses with her beauty and boldness, but even after seeing her perfect figure, the fans are not able to take their eyes off the actress. Malaika Arora shares easy yoga videos on her Instagram even for the fans who do not like to sweat by lifting heavy weights in the gym. Not only this, but Malaika Arora also runs her yoga center, where she teaches yoga to many big stars.

Hema Malini’s younger daughter Esha Deol also adopts the mantra of Yoga Se Hoga. Esha Deol also believes in keeping herself healthy and her mind under control by doing yoga better than sweating it out in the gym. On the special occasion of Yoga Day, Esha Deol recently shared a picture while standing near the sea and doing yoga. Sharing the picture, Isha wrote, ‘Balancing in life, controlling my emotions, this is the real meaning of yoga for me.

Lara Dutta is also one of the fittest actresses in Bollywood. Lara Dutta has been doing yoga for the last 10 years and has been trained by Dean Pandey. She does not compromise on her routine in any way. She gives half an hour daily to yoga. She also has a YouTube channel where she uploads videos of various asanas performed by her. 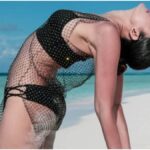 International Yoga Day 2022: The actress did such ‘hot’ yoga on the sand in a two piece bikini, fans were convinced of the figure
Next Article 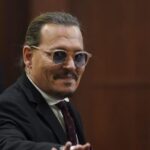 Johnny Depp launches a forceful statement on his social networks: “There are fake accounts pretending to be me
Leave a comment Leave a comment