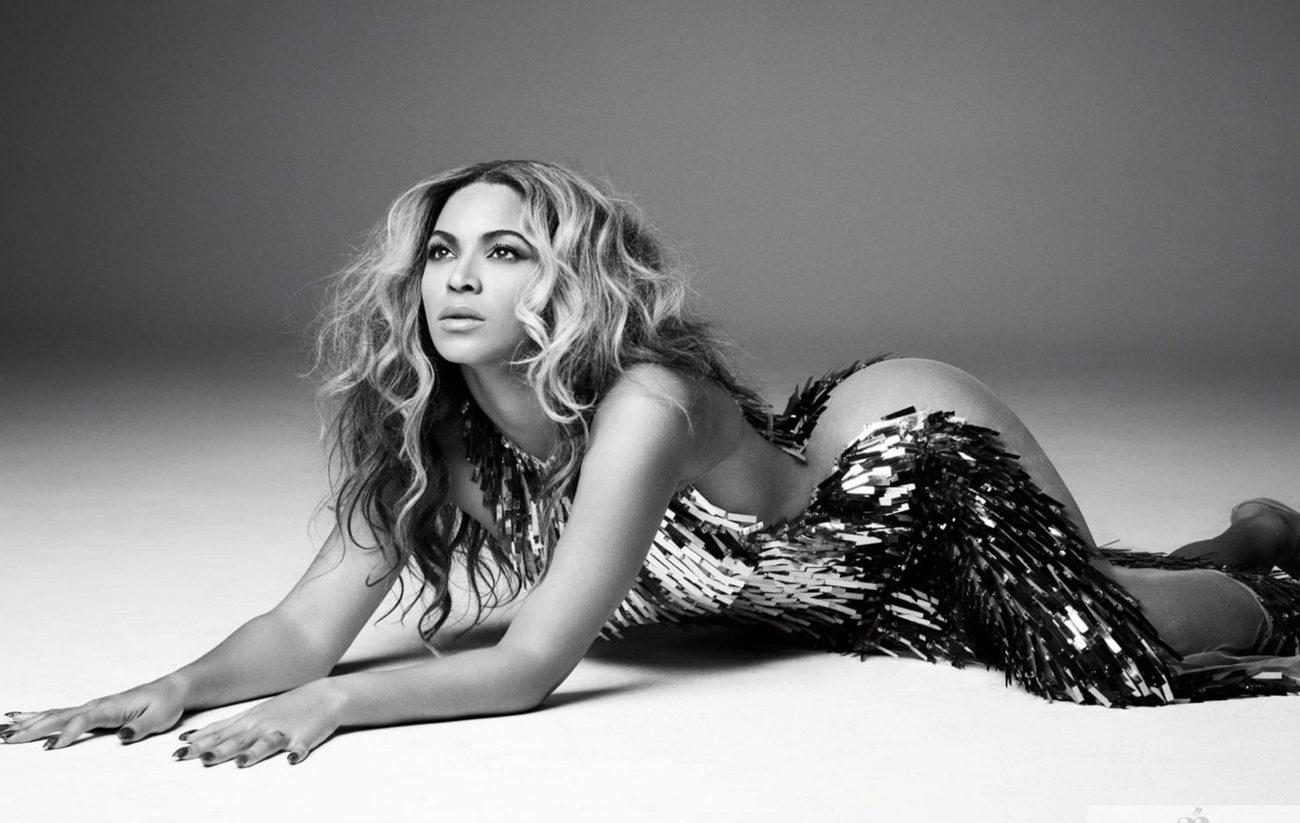 Six years after her last album, Queen “Bey is back” and celebrates her rebirth. Singer Beyonce unveiled a brand new title on the night of Monday to Tuesday, June 21. Break my soul, is from his upcoming seventh album Renaissance, which is scheduled for release on July 29.

The artist had very soberly announced the release of this title on his social networks by deleting their content and leaving this simple sentence “BREAK MY SOUL midnight ET” (ET meaning Eastern time). However, the song was released earlier than expected on the Tidal streaming platform around 10 p.m. (3 a.m. Paris time) on this very symbolic date of the summer solstice. 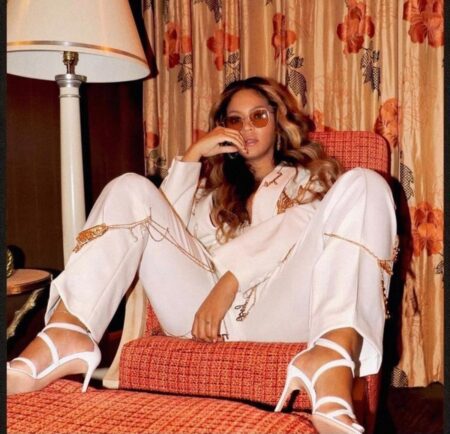 Now available on Youtube, as you can see at the top of the article, this title is not accompanied for the moment by a clip, but only by its lyrics.

“You won’t break my soul” she repeats at will. “Bey is back, and I’m sleeping real good at night” can also be heard. The Renaissance album is expected to include 16 tracks and would serve as a sequel to  2016’s Lemonade.

Beyonce’s album was born during the Covid

Break My Soul will arrive approximately two years after Beyoncé‘s single Black Parade, which she released on June 19, 2020, and which won her the Grammy Award for Best R&B Performance in 2021. With this award, Beyoncé became the artist most-awarded female in Grammy history.

According to The  Sun,  Beyoncé “wrote all the tracks during the pandemic, when she was desperate and desperate to be on stage and with her fans.” The same source specifies that “this album and the promotion will be the most interactive since the beginning of her career because she wants to go to the fans”.The only other small clues are on its website, where a black page welcomes visitors. In the “store” tab, it is possible to pre-order for 39.99 dollars a “renaissance box” including a T-Shirt, a CD, and a box including posters and a small photo booklet. To learn more about Act 1 of the project, we will have to wait until July 29. 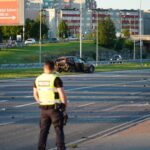 Carling: A woman killed in a road accident
Next Article 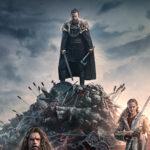