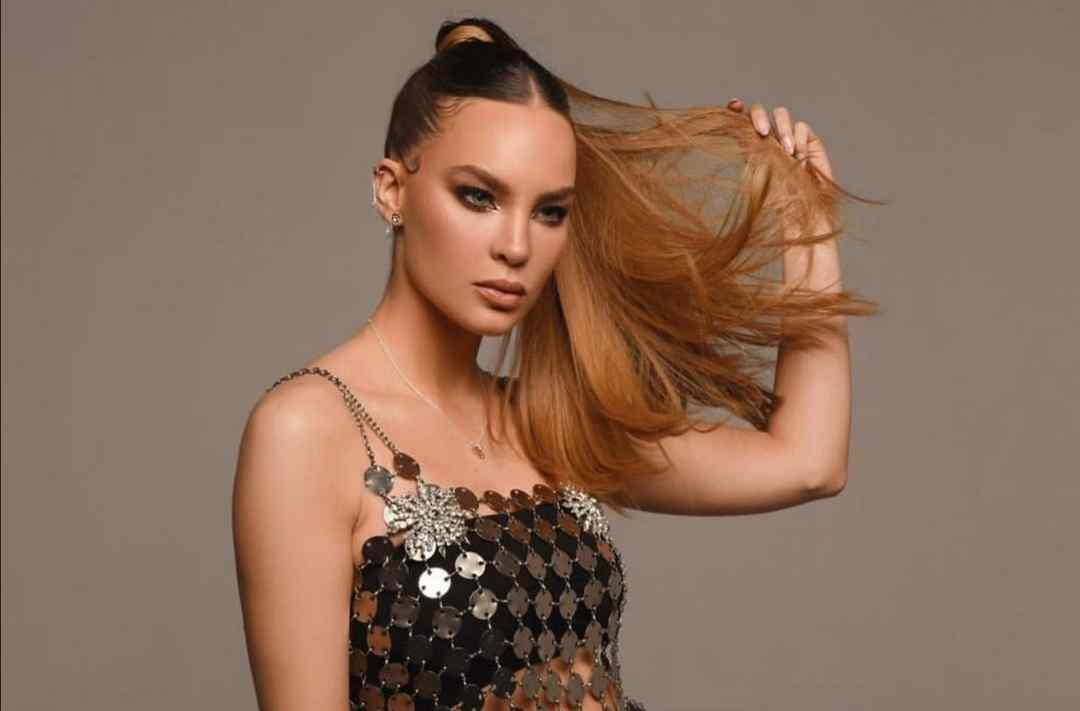 Well, despite the fact that both Spanish women have always stood out for their beauty and sensuality, in the music video for ‘Las 12’ both explore a much more daring facet, in which, in addition to doing several suggestive dance steps, they leave little to the imagination with its fitted outfits.

Although it was Belinda who caused a furor on social networks, where belifans were happy about the return of whom they consider “The Princess of Pop”.

One of the most daring outfits that Belinda wears in the clip of her latest musical collaboration is the black dress with a plunging neckline and rhinestone details, which made her steal the hearts of her fans.

Although it was a Belinda look, it was obvious that the accessories could not be missing, so it was with dark glasses and silk gloves that Nodal’s ex ended up completing her sensual outfit.

But as expected, not everything could be detached from the essence of ‘ La Boba Niña Nice ‘, who, very much in her girly style, dressed her outfits with small glimpses of her personality.

Such as some romantic pink glasses and some pretty sparkly earrings, which showed that regardless of the passage of time or the different videos she records, Belinda will always have the tender and fresh touch that her fans praise so much.

In addition, with this song, Belinda returns to the video clips, for which her followers look forward to seeing her starring in one of her next singles.

Recall that in previous interviews, Belinda’s own mother stated that a series of releases are coming that plan to turn the music industry upside down.

Will Belinda dedicate a song to Nodal or is she just going to tear down her image as “Nice Girl”? Only time will tell. 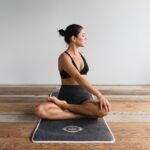 International Yoga Day: 7 myths and truths of this discipline that harmonizes the body and mind
Next Article 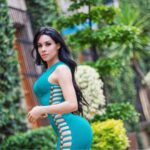