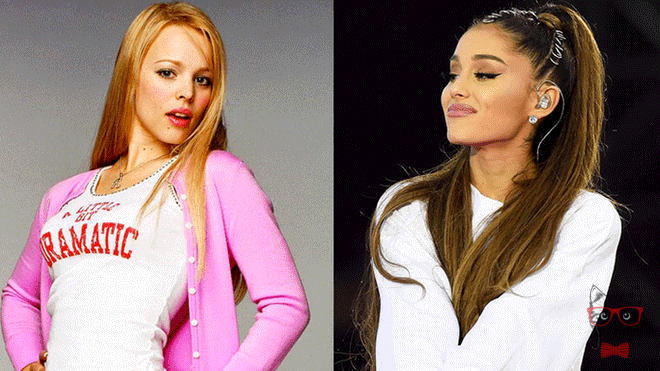 Ariana Grande joins the group of ‘Las Plásticas’ for the video clip of “Thank u, next”. Will Lindsay Lohan and Rachel McAdams agree?

The ‘Mean Girls’ are back. Since it became known that the video clip of “Thank u, next” by Ariana Grande would include several references to successful films, no one imagined that the artist would choose ‘Mean Girls’, a film starring Lindsay Lohan and Rachel McAdams, as part of the repertoire.

In a first preview of what the video will be, Ariana Grande revealed several images in her Instagram account for her fans’ liking; who were surprised to see in which character the interpreter had been transformed this time, we refer to Regina George. 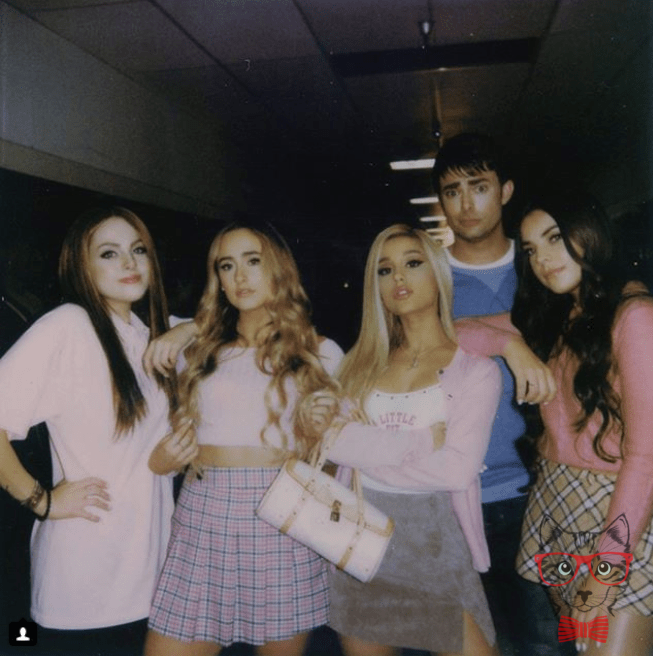 But if many of her followers were speechless to see her dressed as a whole ‘plastic’, Ariana Grande won the hearts of her fans with the group that accompanies her in her new work. On this occasion, those who will play Cady, Gretchen and Karen will be their former castmates in the Victorious series. 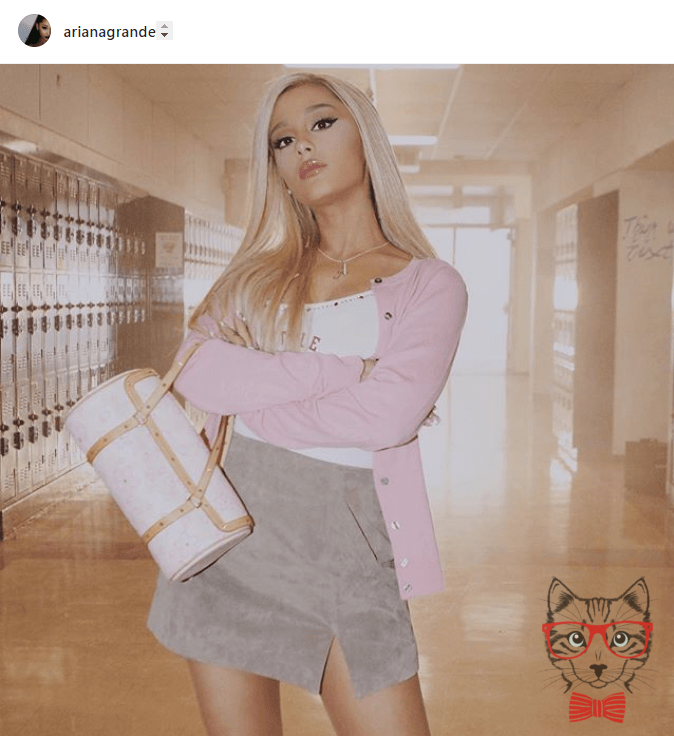 Who also joined this small cast was the actor Jonathan Bennett, remembered for having given life to Aaron Samuels, love interest Regina George and Cady in Mean Girls.

As you know, “thank u, next”, is a song that the artist wrote to thank her ex-boyfriends for the learning obtained after they finished their relationship with them. 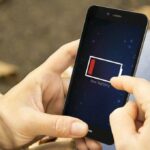