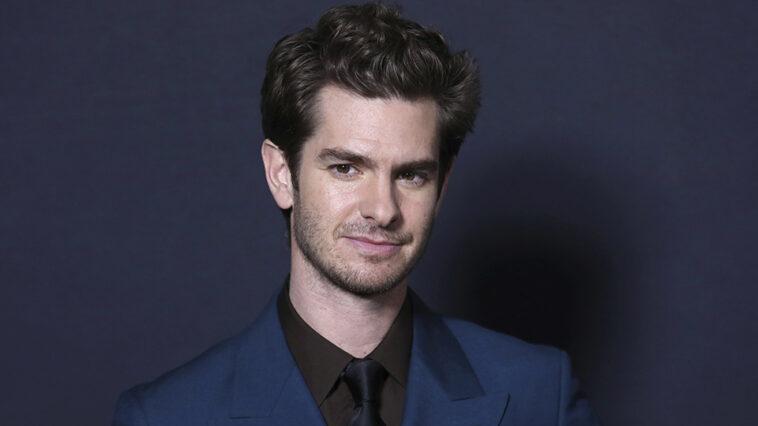 Although currently Andrew Garfield is considered one of the most handsome and talented actors in all of Hollywood, it was not always like that.

In recent days, the actor recalled in an interview when he was rejected for a very important Disney movie because he was not “handsome enough”.

This is the film “The Chronicles of Narnia: Prince Caspian” (2008), in which Andrew wanted to become Prince Caspian, but he needed more beauty to achieve it.

The protagonist of “ Breathe ” commented that “I remember being so desperate. I auditioned for Prince Caspian in The Chronicles of Narnia and I thought: This could be, this could be. And that handsome, brilliant actor Ben Barnes ended up getting the part. I think it was between him and me, and I remember he was obsessed. I asked my agent: Why not me? Eventually, he broke down from my incessant scolding and said, ‘It’s because they don’t think you’re good-looking enough, Andrew.’

Despite not being able to keep the role, Garfield noted that “Ben Barnes is a very handsome and talented man. So in hindsight, I’m not unhappy with the decision and I think he did a beautiful job”.

Currently, the interpreter is enjoying enormous success, thanks to his participation in ” Spider-Man: No Way Home “, as well as the movie ” Tick, Tick … Boom! “, for which he won a Golden Globe in the category of “Best Actor in a Motion Picture Comedy or Musical”. 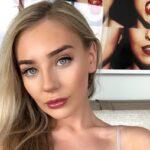 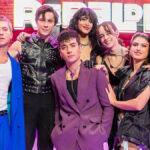