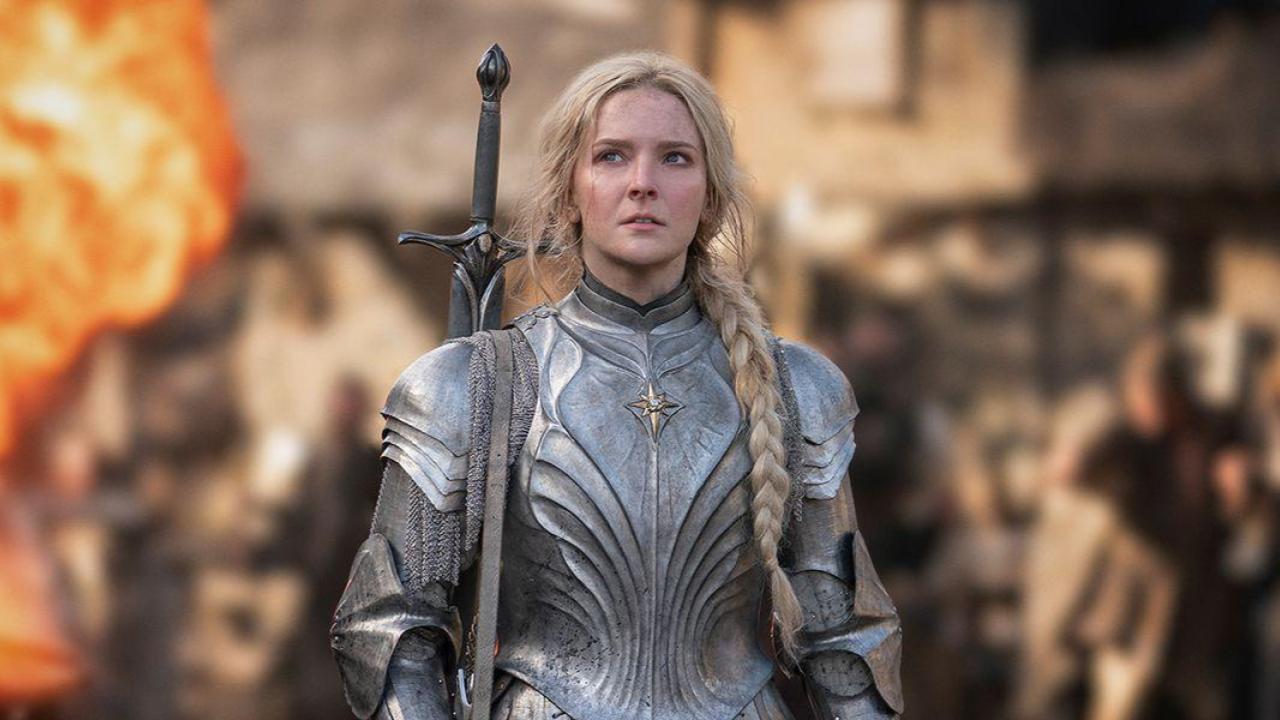 Some time ago Amazon Prime began to play on streaming platforms to compete with Netflix, but also with HBO with the aim of establishing itself as one of the bosses in the field of movies and series that has practically left the cinema in the background, reducing it to an occasional outing against the usual activity of every weekend that used to be.

To fight that stop, Amazon Prime launched the series “The Lord of the Rings: The Rings of Power” that has become a direct rival of The House of the Dragon that is broadcast on HBO, and that includes both advertising and marketing warfare. in social networks where both firms cross questions and accusations.

But this is not the only spearhead of Amazon Prime . In addition, it offers three other series with which it intends to position itself and that, judging by the critics, should not be missed. Among those proposals is “American Gods”, a fantasy genre fiction in which a man finds out the day he gets out of jail that his wife has died. Returning to his home to attend the funeral, he meets a man he has never seen before and knows everything about him whom he ends up joining to fight against ancient gods.

The next Amazon Prime series is “Hannibal”, the story of a psychiatrist who is a serial killer and an FBI investigator who, in order to discover other serial crimes, has to relate to and use the homicidal psychiatrist who will reveal fundamental data about the profiles of the killers you’re looking for. In between, a risky and dangerous relationship is woven.

The other Amazon Prime series is “Upload. Science fiction production always gets involved with the complicated issue of death, formulating a script in which people who are close to dying can request a service by which they are entered into a virtual world where they can live a different life. The protagonist will be one of them and the co-protagonist, the lady in charge of customer service. 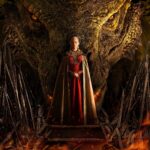 The House of the Dragon: HBO listened to the fans and corrected the viral error of the third episode
Next Article 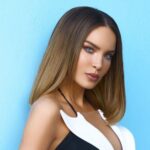