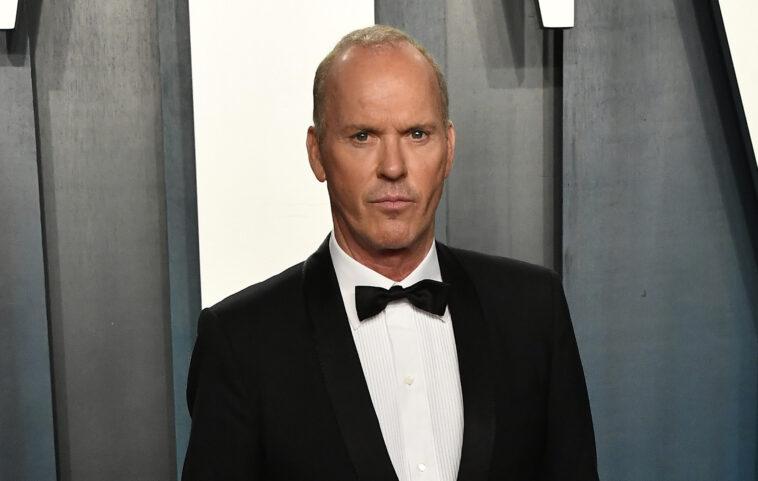 After 30 years Michael Keaton reveals why he stopped being Batman

Within the great filmography of Michael Keaton, one of the characters for whom he is most remembered is ” Batman “, although they have only played him in two films.

In 1989 Keaton teamed up with director Tim Burton to gift us one of the best adaptations of the Gotham City superhero, taking on a Joker played by Jack Nicholson.

The second and last film in which the actor played the hero was in 1992, in “Batman Returns”, where Catwoman (Michelle Pfeiffer) and the Penguin (Danny DeVito) also appeared.

In recent days, Keaton was a guest on “In the Envelope: The Actor’s Podcast,” where after 30 years, he revealed why he decided to leave the production.

THE DECISION OF MICHAEL KEATON

Michael explained that he decided to leave the film mainly due to creative differences, noting that he was more interested in Bruce Wayne than in Batman.

The actor also recalled the differing opinions he had with Joel Schumacher, who took Burton’s place, commenting that “One of the reasons I couldn’t do it – and you know, (Schumacher) was a pretty nice man. He has passed away, so I would not speak ill of him, even if he were alive-, after more than a couple of meetings in which I refused to continue trying to rationalize how to do it, and in the hope that he would change, I did not want to go in that address. And he was not going to give in.”

After the departure of the actor, Val Kilmer replaced Keaton for the next installment, “Batman Forever”, (1995), although later George Clooney would take his place in “Batman and Robin” (1997). 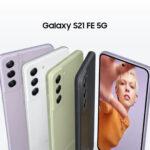 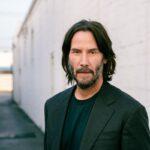