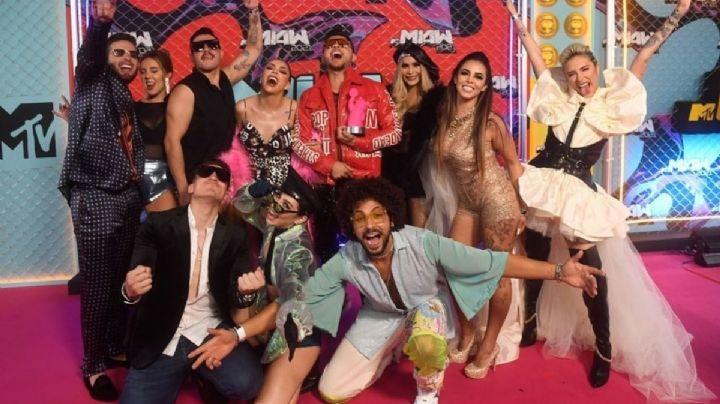 "Acapulco Shore 9": They announce the premiere date and the members of the new season

The ninth season of “Acapulco Shore” is closer than ever, as MTV announced this Wednesday morning, December 15.

Through its social networks, MTV revealed that compared to other seasons this time “Acapulco Shore 9” will premiere on Tuesday, January 18, 2022.

The goat has come with all the dismay * of the Shores. Don’t miss the premiere of the new season on Tuesday, January 18 at 10PM on MTV and @paramountplusla, ”they wrote alongside a poster for the reality show.

WHO ARE THE NEW MEMBERS OF “ACAPULCO SHORE 9”?

In the image you can see some of the members, among which are: Karime Pindter, Eduardo Miranda, known as “El Chile”, Jacky Ramírez, Fernanda Moreno, Jaylin Castellanos, Isa Castro and Benito Falcón.

However, like last year, there will be new faces: José, Nati Peláez, Santiago and Carlos.

And as in other seasons, this time we will not see the old shores: Tadeo Fernández, Jey Bazán, Manelyk González, Jawy Méndez and Fernando Lozada.

Compared to the past seasons that were recorded in Acapulco, Mazatlán, Tulum, Cancun, Guadalajara, Puerto Vallarta, Riviera Maya, Chihuahua, Mexico City, and in season 4 that went to Medellín, this year they will repeat Colombia, but now it will be Bogotá. 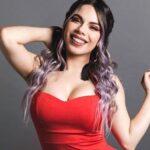 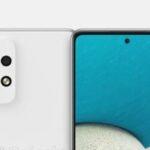