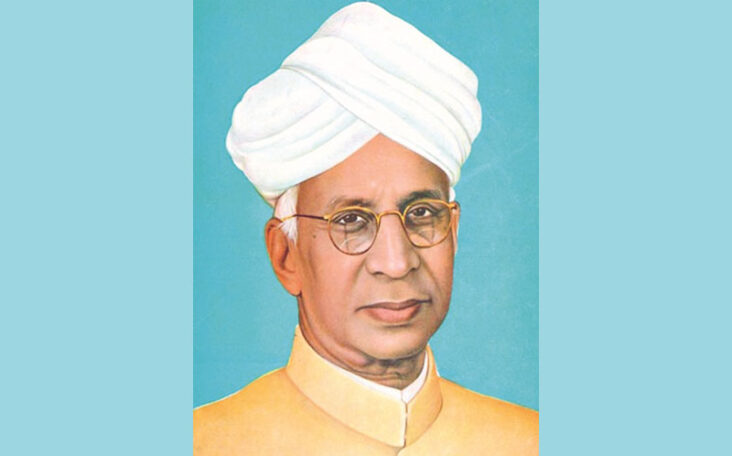 Teacher’s Day 2021 | Teachers’ Day is celebrated every year in India on September 5, the birthday of Sarvepalli Radhakrishnan.

Teacher’s Day 2020 | Dr. Sarvepalli Radhakrishnan was the one who told me how to be a teacher. His life teaches teachers how to have no relationship with students. We celebrate the birthday of Sarvepalli Radhakrishnan, who rose to the level of President with his intelligence, as Teacher’s Day in our country. Do you know why Teachers’ Day is celebrated today, the day when students thank their teachers, remembering the spirit he provided as a teacher?

Teachers’ Day is celebrated every year in India on September 5, the birthday of Sarvepalli Radhakrishnan. Today is not a holiday. The day on which the festival is to be celebrated. Schools are open as usual and we celebrate. On this day, awards and honors are given to teachers at the national, state and district levels. There is an interesting story behind this.

Prior to entering politics, Radhakrishnan served as a professor at various colleges and universities, including Chennai Presidency College and the University of Calcutta. He has also served as the Vice-Chancellor of Andhra Pradesh University, Delhi University and Banaras Hindu University. He received a proposal from the University of Oxford in 1936 to teach Eastern religions and ethics. Radhakrishnan accepted the offer and taught there for many years.

In addition to teaching, he represented India at the United Nations Educational, Scientific and Cultural Organization (UNESCO) from 1946 to 1952. He was also appointed Indian Ambassador to the Soviet Union. He then became the first Vice President of India in 1952. He later became the second President of India in 1962. After taking over as President, students approached Radhakrishnan and requested that he be allowed to celebrate his birthday. Instead of allowing them to do so, they were asked to observe it as Teacher’s Day. Since then, Teachers’ Day has been celebrated every year on his birthday in honor of all teachers and professors. 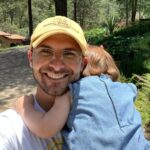 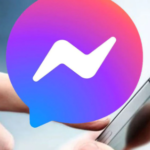