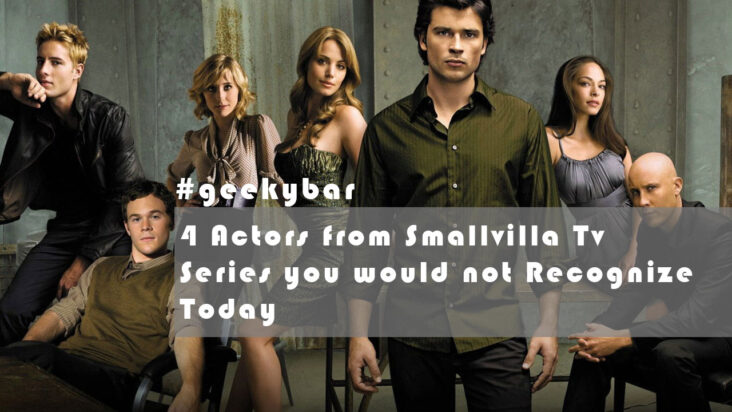 When we see a television series that has been iconic for a long time, we have the feeling that the actors, even though the years pass and go, will never change and will continue to give life to our favorite characters.

And the truth is that, even if time passes, the characters will always remain the same, because those who actually change are the actors. That is why, as a tribute, we will remember how they look today those celebrities who in our youth were very famous thanks to grandiose performances in television series.

Smallville was an American television series developed by writer-producers Alfred Gough and Miles Millar, based on the DC Comics character Superman created by Jerry Siegel and Joe Shuster. 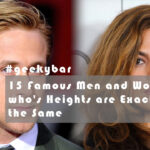 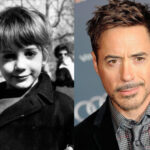