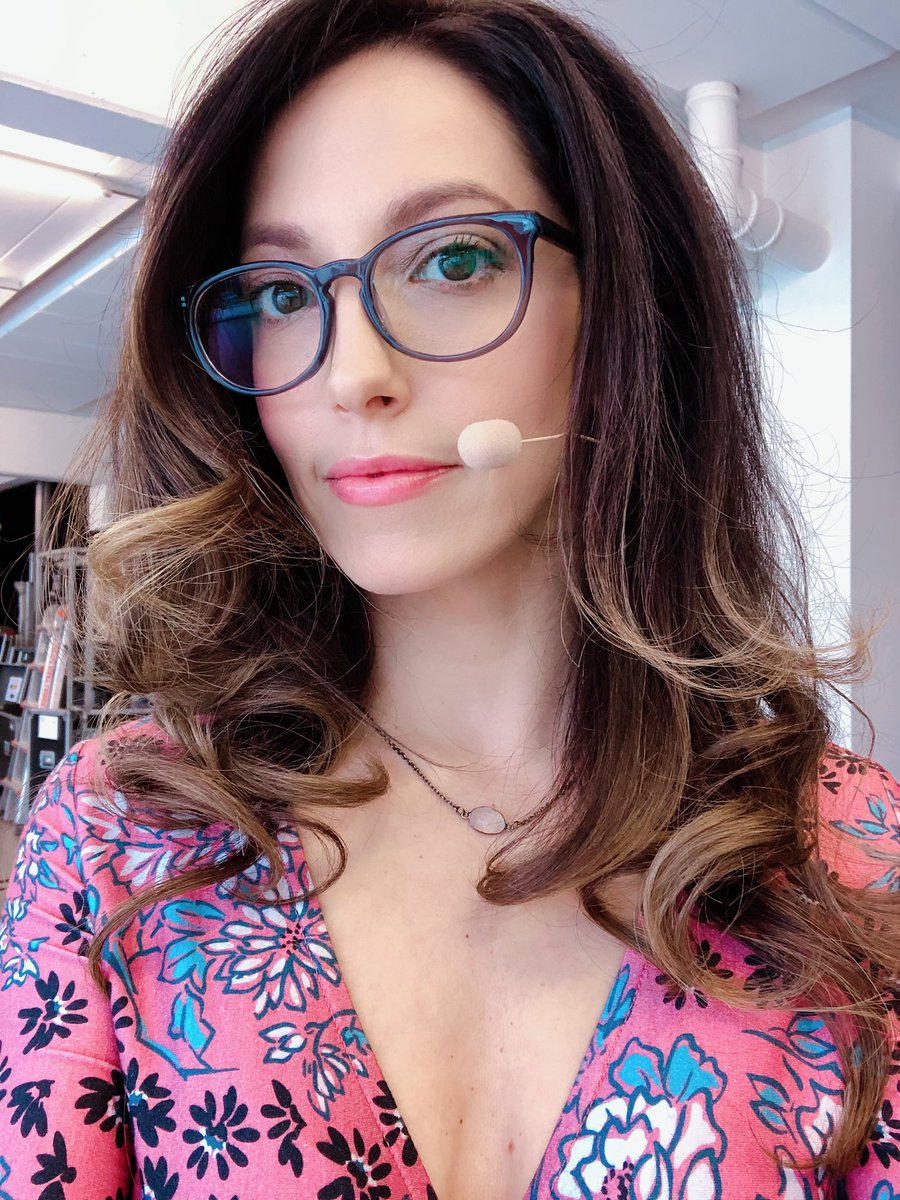 Jenna Haze is an American ex-pornstar born in 1982. She was one of those actresses who seems to have been born for the profession. The clear example that talent and effort are worth more than a spectacular physique . Only the actresses who get involved and give their best in each shoot last in time and achieve glory. 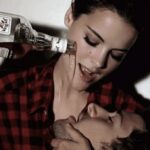