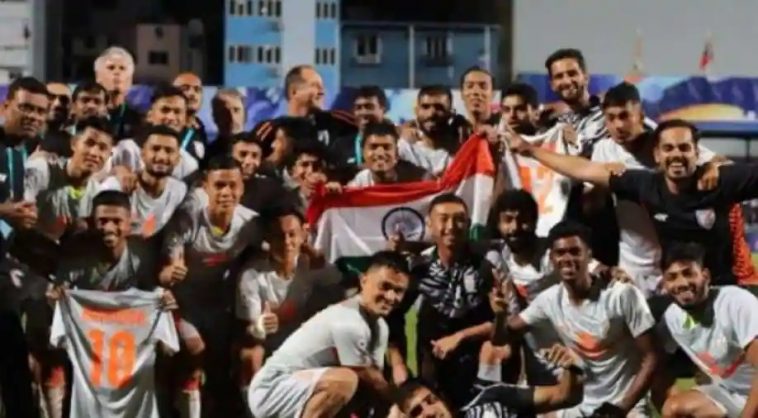 Lionel Messi and Chhetri are both on 80 international goals in the last game. The Indian football team has not won a title since Igor Stimac took over as head coach in 2009.

India had the majority of the first-half possession, but no goals. Before Nepal could settle down, India’s captain Chhetri put his team ahead early in the second half.

After receiving the ball on the left flank, Sahal played a trick on a few defenders to make it 3-0 just before the final whistle.

India’s victory was their 12th in 13 finals, demonstrating their dominance in this regional championship. 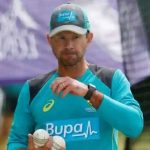 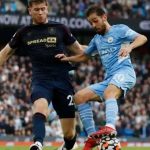