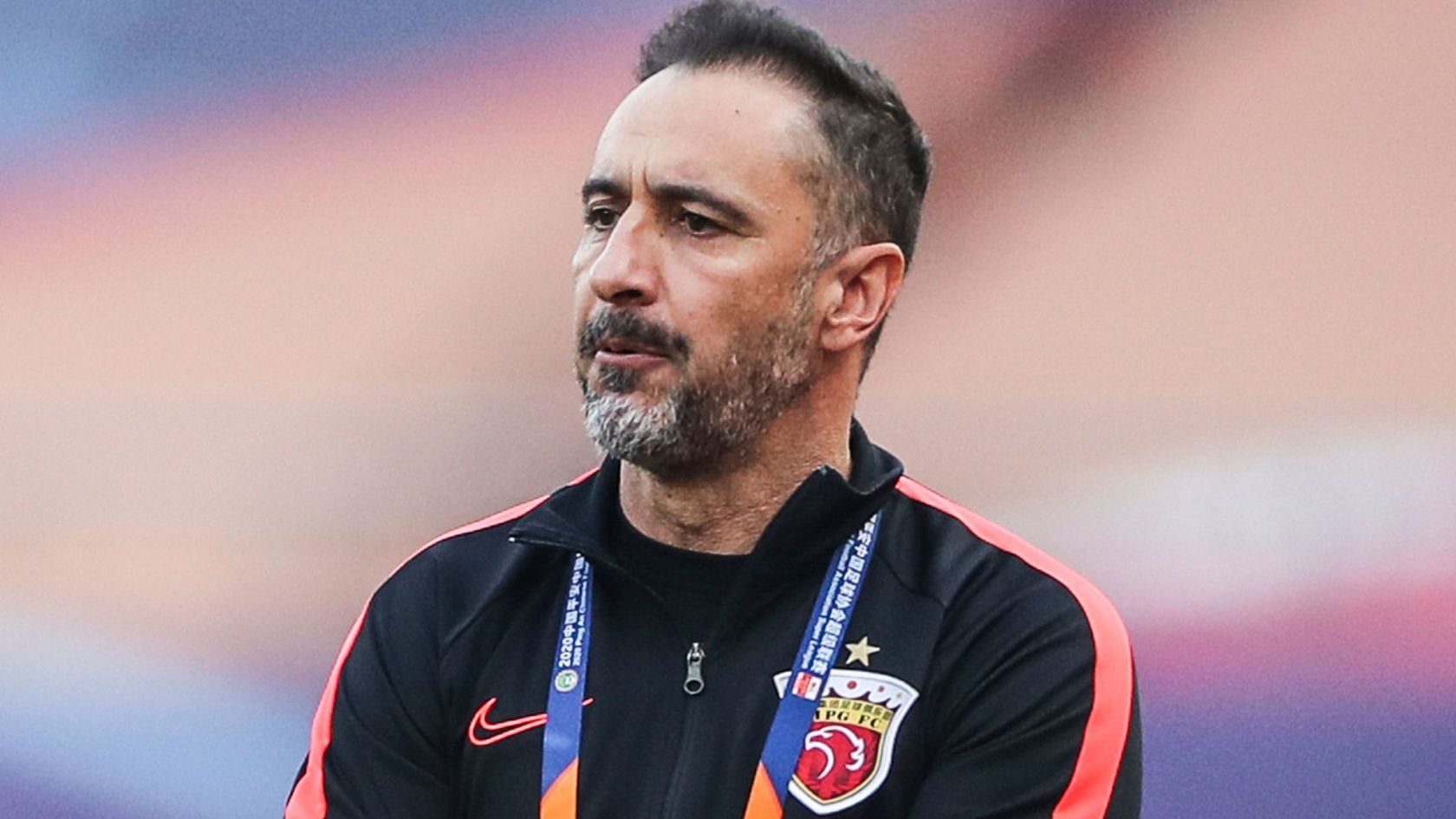 After 11 unbeaten games, Corinthians were defeated again. This Tuesday, at Arena Pantanal, Corinthians lost 1-0 to Cuiabá, in a game valid for the 10th round of the Brasileirão. Vítor Pereira, after the match, took the blame for the result.

Contents
See more answers from Vítor Pereira:Collection of fans Jo in pagode during the game

– Today we paid for a bad first half, where I take responsibility, as I chose the structure and the players. But I also wasn’t expecting the first half at the level we played, I expected more – said the coach.

Corinthians started the game playing in 3-4-3, using three defenders behind and saving holders. On the field, it didn’t work, and Cuiabá opened the scoring with Wendel, scoring the only goal of the match.

– What do we think? Do otherwise. When the opponent is tired, we go with the most technical players to make the result. This translated into moments of insecurity. We were not at our level. They scored, and then, in the second half, we tried, but we didn’t try with the quality we have. The players who joined had played for three days and are not able to do things fast.

In the second stage, Vítor Pereira made four changes to the team and left the team in a 4-3-3.

– I also felt that whoever came in didn’t have the freshness we needed. Confirming that the players who entered could not play ninety minutes. I didn’t feel them recovered after this sequence, nor did the younger ones like Piton – he added.

With Rafael Ramos and João Pedro, original right-backs, on the bench, Vítor Pereira was asked why he didn’t enter with one of the two or put them in during the match.

– The 3-4-3 requires one more striker playing on the outside. As we opted for Bruno Melo on the left, it seems to me that Mantuan, as he tends to press, is better. Playing with three defenders and a full-back on the left, pulled us back a lot – he commented.

Respecting what Cuiabá did, it was a lot for what we didn’t do, the spaces we didn’t find… The spaces even existed, but we always had difficulties building and making our game. We had to vary when spaces were out, we had to give depth. But the team was not, and I take responsibility, as I chose to start the game this way. We started at 3-4-3 and moved to 4-3-3, but we didn’t unlock the game.

From the beginning, I know that Corinthians fans snake. Anyone who watched the first half we played today cannot be satisfied. I am not. I, as I am not to blame anyone, take responsibility. Players also have to take responsibility, as we’ve played better on this system at other times. We have to understand the reasons for not being able to play with quality in the first half. In the second, we were better, but with a lot of effort.

The reality is the difficulty of playing every three days. Thank the fans for all the support they gave us. In the end, you are right to charge. Now, I saw that the team tried to turn the situation around. He tried, he tried, but many players with a physical deficit, with tremendous difficulty in giving intensity to the game. Our main focus at the moment is to recover injured players, who are sorely missed.

They are important players away. The youngsters have done the job, the players have tried, and we are at this stage of surviving the competition. Today was a shame, it didn’t work. We come back with a defeat that costs us all. Analyze and work on errors to correct, and follow the path.

Jo in pagode during the game

I didn’t want it like this, hot, with almost no time to fully understand what happened… I prefer to give a little time to comment later, even to discuss internally what happened. Therefore, I do not want to speak here without the knowledge of the fact, just because I have been told something. I need time to analyze the situation.