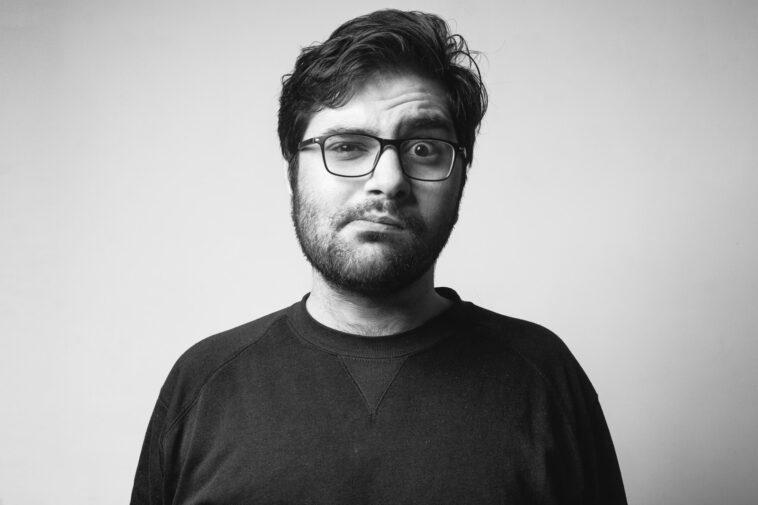 Flurona – a mix of flu and corona — has been recorded in Israel this week, a sickness that has been called “flurona.” Infected was a young pregnant woman, according to local media, who only showed moderate symptoms. Petah Tikva’s Rabin Medical Center took the woman in as a patient.

As soon as she got at the hospital, the patient was immediately diagnosed with both disorders. A lack of coronavirus or influenza vaccinations among the patient’s medical history aided the diagnosis. “It’s the same sickness. They both affect the upper respiratory tract, which makes breathing difficult “According to Gynecology Department Director Professor Arnon Vizhnitser, who spoke to the local daily Hamodia.

This is the first time that the term “flurone” has been used to describe a disease. Health officials in Israel are investigating if two different types of viruses co-infecting a person is more dangerous, and they suspect that there may be additional cases of this illness in the country that have yet to be discovered. 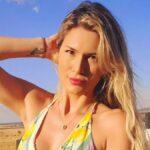 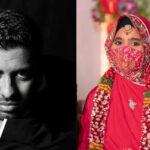