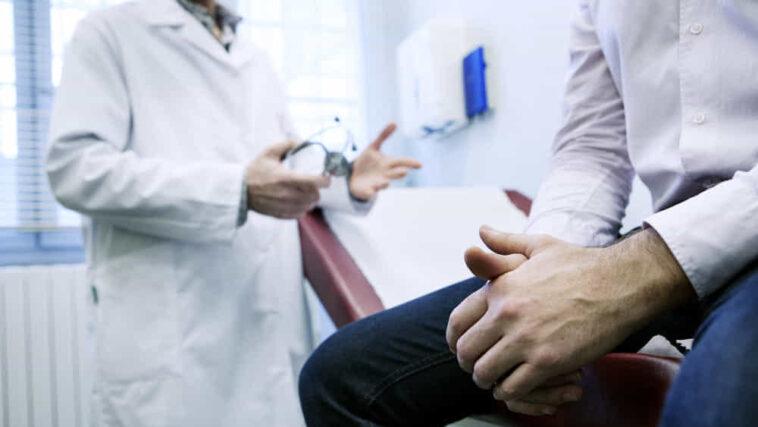 After the nurse from Palermo, a new case of false vaccinations for the issue of the green pass appears in Pistoia. A general practitioner, active in the area of ​​Abetone Cutigliano, Marliana and San Marcello Pistoiese, ended up under house arrest on charges of having issued false green passes by failing to carry out anti-Covid vaccinations. According to the investigations, the man, as a public vaccination officer, would falsely attest to the vaccination against Covid of various no vax patients residing in the provinces of Pistoia, Prato, Lucca, Pisa and Florence, including two minors. Nineteen people under investigation.

A mother’s report triggers the investigation

The doctor is also under investigation for the crime of embezzlement, for the alleged dispersion of vaccines never used, for fraud in the National Health System (for having received additional allowances for each vaccine) and for the omission of official acts. The investigation was triggered by the report of a mother who, aware of the facts and worried that her son could get sick with Covid, prompted the military, already doubting about the doctor’s work, to intervene. The doctor would not have acted for money but for his personal beliefs no vax. Meanwhile, in Tuscany there are 16,866 new cases of coronavirus positivity in the last 24 hours and 19 deaths. 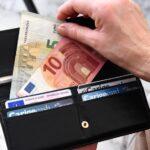 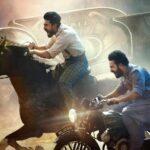