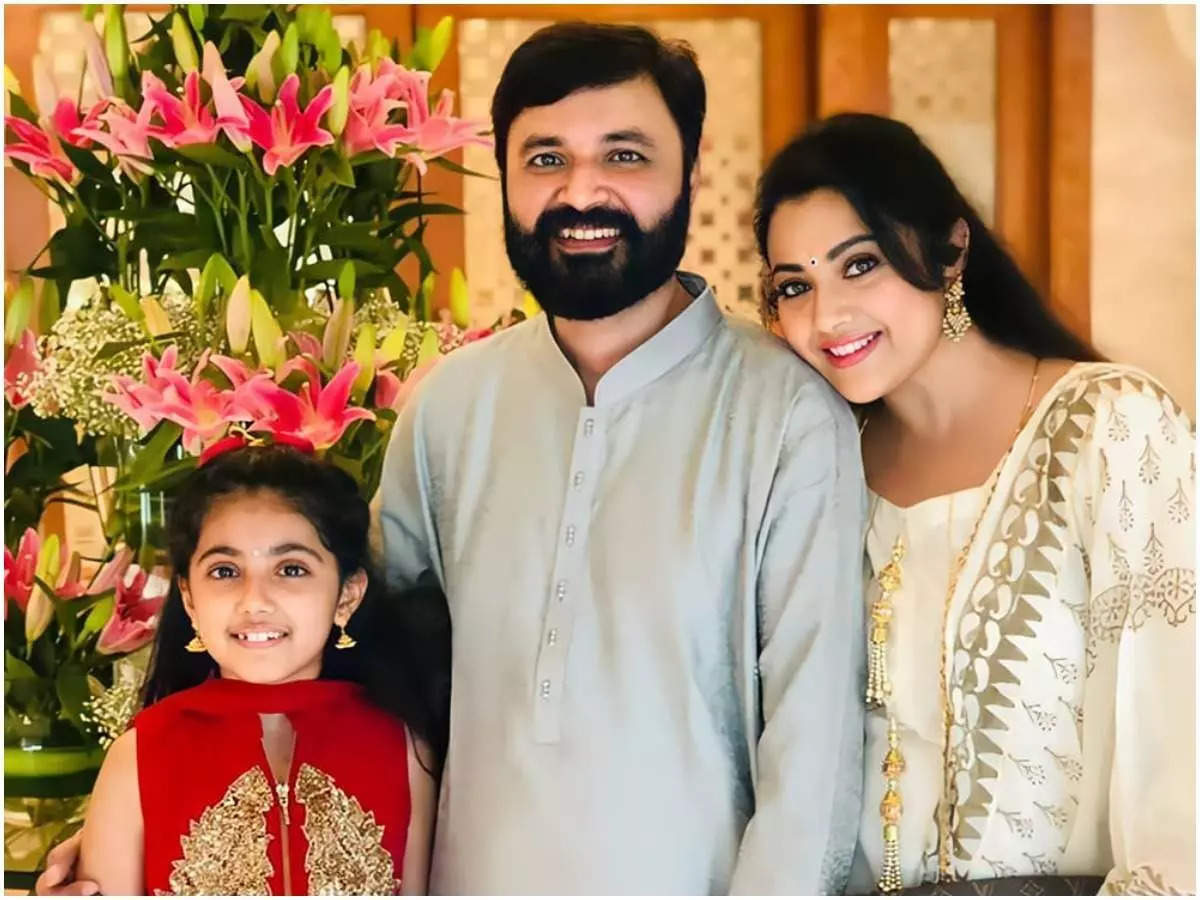 Veteran Tamil actress Meena’s husband Vidyasagar died on Monday in a private hospital in Chennai. It is said that he had a lung infection and was undergoing treatment for the last few months. According to hospital sources, he was suffering from lung disease for a few years. In January this year, the whole family got corona. However, along with the family, Vidyasagar had also defeated Corona, but still, his condition worsened after that. According to the reports, doctors had decided to transplant Vidyasagar’s lungs a few weeks back but there was a problem in getting the donor, as it was possible from brain dead patients. Till then the doctors tried to control the situation by treating them with medicines. However, they could not save him.

The Funeral will be held on June 29

There is a wave of mourning in the South Industry due to the death of Meena’s husband Vidyasagar. Many celebs have mourned the death of Vidyasagar through social media. According to the information coming out, his last rites will be performed today i.e. on June 29. Let us tell you that in 2009, Meena married Bangalore-based businessman Vidyasagar. The couple has a daughter named Nainika. Meena started her career as a child artist. Later she debuted in films as a lead actress. From the 90s to the 2000s, she was engrossed in the industry. He shared the screen with almost every big star of the South. Later he started playing roles in films according to his age. She was recently seen in the film Drishyam 1 and 2. She was last seen in the Telugu film Son of India.

Meena earned a lot in the South film industry and she is still active. At the same time, Meena’s daughter is also following in her mother’s footsteps and Nainika also debuted as a child artist in films. Nainika played the role of his daughter in Thalapathy Vijay’s film Theri.