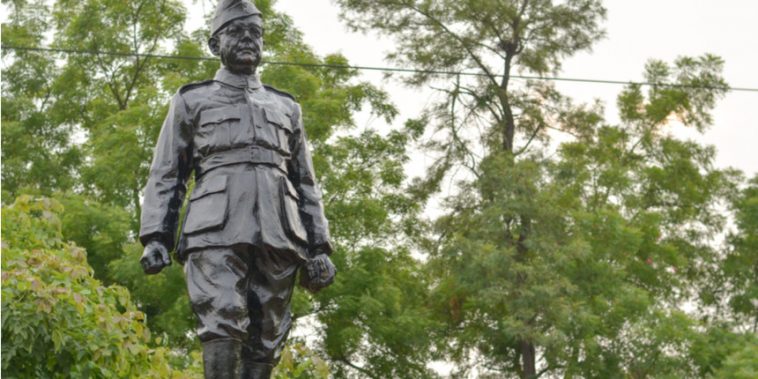 Today October 21, schools will pay respect to Netaji Subhash Chandra Bose and the Indian National Army. “As part of the #Netaji125 festivities, schools throughout the country will pay tribute to Netaji Subhas Chandra Bose’s and #INA’s legacy. Students will be encouraged to participate, and #KadamKadamBadhayeJa will be sung at Amrit Mahotsav assemblies,” the Amrit Mahotsav official page tweeted.

“Numerous events including as discussions, cultural performances, and youth engagement in #KadamKadamBadhayeJa will take place tomorrow as part of #AmritMahotsav,” the official page stated. Numerous programmes will be held in schools across India to commemorate the anniversary. The song “Kadam Kadam Badhaye ja” will be played during school assemblies. In schools, Bose and INA will be discussed.

Students will take part in events such as a Netaji quiz, a video contest titled ‘Netaji ke sapno ka bharat,’ and a writing competition titled ‘Netaji – My Inspiration.’

The other events that will be held are as follows: 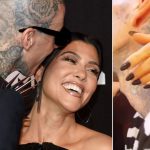 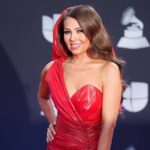