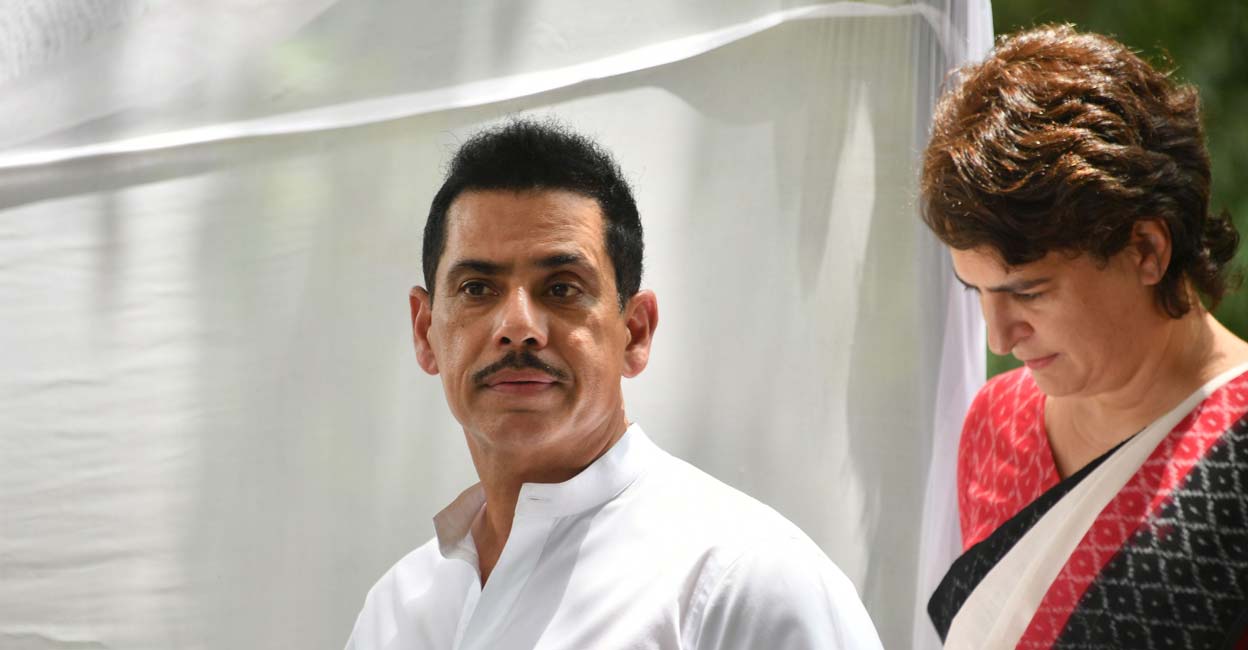 In the National Herald case, the Enforcement Directorate has called Rahul Gandhi for questioning. On this matter, Robert Vadra said in a conversation with NDTV that “If you call every member of our family, then we are ready to go.” Whatever questions you ask, we will answer them to make them clear. But the modus operandi of this government is to use all the agencies. Whenever any of his spokespeople speak wrongly and the atmosphere of the country is spoiled, then either my name or any member of my family will be used to hide it.

He said that “Rahul is strong and he will answer every question. I hope ED doesn’t spend much time with him. Whatever questions are there, after getting their answers, they will be fired.

He said that “ED called me 15 times. I have given 23 thousand of documents to them. I answered every question of him.” He said that “I have talked a lot with Rahul in two weeks. But I do not need to advise them. He is a very intelligent leader. He can handle everything.

Robert Vadra said that “With Rahul Gandhi, the entire Congress party and my wife are there, every citizen of the country is trying to come out. BJP is creating such an environment, that is discriminatory, their spokespersons are speaking wrongly. So people need a platform, a leader for whom they can come out, who can raise their voice. People have come out and there has been a movement. Because a very bad environment is happening.

Regarding the allegations against Rahul Gandhi, Robert Vadra said that “baseless allegations were made against me too. I have answered them. Rahul will also clarify everything. They will answer as many times as they are called. I have full faith in the law of India. There should be a legal method for questioning. Agencies should not be misused.”

Robert Vadra said that “when elections were held in Punjab, the families of the candidates there were harassed, but after the elections were over, there was no result. I saw the same thing in Kolkata.” He said that “Rahul Gandhi’s family is the one who lost his grandmother, lost his father. Politics is in his blood. The country is feeling that it is this family that can fight the government which adopts policies of discrimination.

Smriti Irani has said that the Gandhi family is fighting a battle to save corruption. On the question about this, Robert Vadra said that “That is his thinking. When Prime Minister talks about Swachh Bharat, he has two views. His opinion keeps changing. The people of the country are not happy, they want to change. He is definitely with my family.

He said that “there is no stain on the Gandhi family. What is being done politically is wrong. Whatever questions are there, they will be answered. Will work in the interest of the people of the country.

Here’s the first look at Starfield gameplay
Next Article 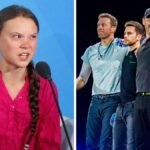