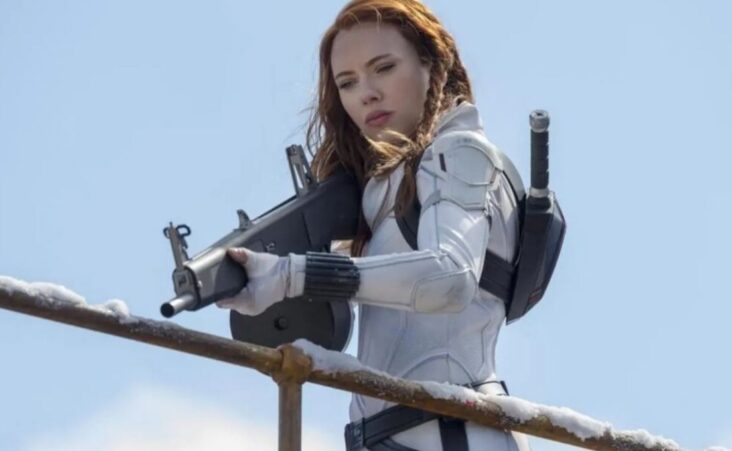 United States.- Scarlett Johansson, sued Disney for the launch of her Marvel movie Black Widow, alleging that she lost more than $ 50 million as a result of the film being released on the Disney + streaming service.

﻿﻿Johansson , 36, sued Disney, claiming he breached his contract, claiming that he had been guaranteed that Black Widow would have an exclusive theatrical release and that his salary was based on the box office performance, according to The Wall Street Journal.

﻿﻿Disney intentionally induced Marvel’s breach of the deal, without justification, to prevent Ms Johansson from realizing the full benefit of her deal with Marvel, the lawsuit said, according to the report.﻿

The actress filed the lawsuit Thursday in Los Angeles Superior Court against Disney, claiming Disney was more focused on growing its subscription service and stocks than fulfilling its contract with Scarlett.

Originally scheduled to hit theaters in May 2020, the film was delayed multiple times due to the coronavirus pandemic.

Finally, Disney settled on its July 9 date and then chose to debut it on its streaming platform at the same time.

Both Disney and Marvel reportedly “did not respond” when Scarlett and her team sought to renegotiate their contract following the decision to release their film in theaters and on streaming, The Sun reported. 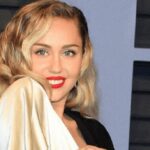 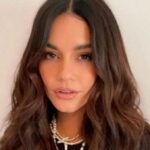