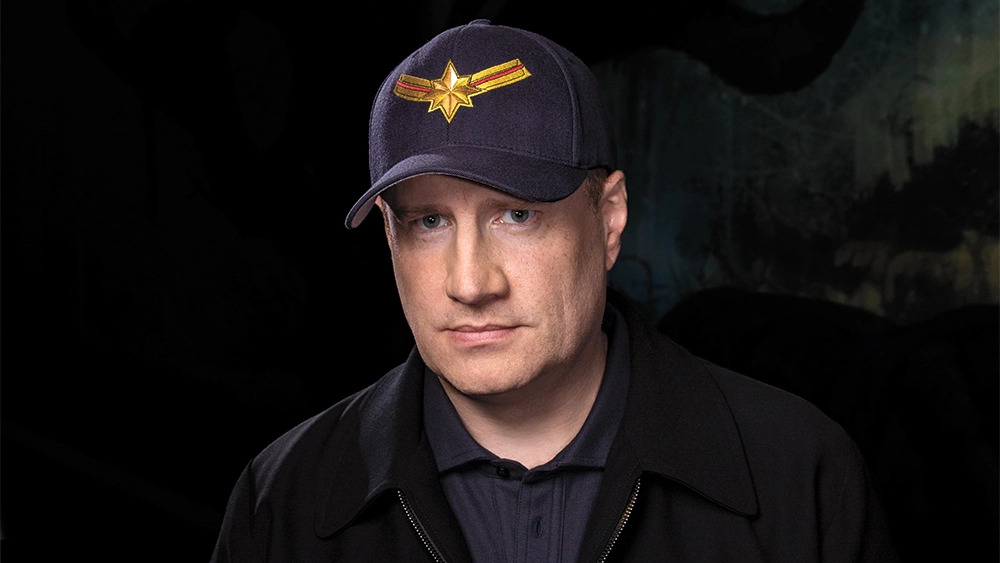 “It’s like we’ve come full circle.” Doctor Strange in the Multiverse of Madness is a reunion movie. Not only that of fans of the Marvel Cinematic Universe with Stephen Strange ( Benedict Cumberbatch ) and Wanda Maximoff / Scarlet Witch ( Elizabeth Olsen ) but also that of Marvel Studios president Kevin Feige with director Sam Raimi.The two worked together on the Tobey Maguire – starring Spider-Man trilogy in which Raimi went behind the scenes and Feige served as producer. From that saga, which was a turning point in the superhero genre, two decades ago. “I was a young producer then who considered myself lucky just to be in the same room as Sam Raimi, and now I’m a veteran producer who still thinks it’s a privilege to be by his side,” Feige said at the Doctor press conference. Strange in the Multiverse of Madness which SensaCine has attended.

Contents
A SCRIPT IN CONSTANT EVOLUTIONA JOURNEY INTO THE MULTIVERSE

Asked what this new experience has meant for him, Raimi has been clear: “The most important thing is to have great actors, and they knew their roles very well and knew what they had to do. They understand the humanity of their characters and have They’ve had a lot of experiences that enrich their performances. And that’s more important than ever in this story, where they find themselves in the Multiverse and have to deal with different versions of their characters.”

A SCRIPT IN CONSTANT EVOLUTION

“The interesting thing about Doctor Strange,” acknowledges British actor Benedict Cumberbatch, “is that at first glance he doesn’t seem like a leader. So what matters most is his humanity. So here we’re going to better understand who he really is, thanks to the incredible narrative structure of this story, as we have a Multiverse of other characters, who will examine their true potential.”

The main learning of the sorcerer will be to work in a group: “Strange learns the value of collaborating with others since he cannot always be in control. He is a very flexible character who learns quickly.”

Elizabeth Olsen, who returns to the role of Wanda Maximoff after the Disney+ series Scarlet Witch and Vision, explains the following:

I’ve learned how to make my character a woman who accepts who she really is. That is her destiny, and I think she has more clarity than ever in this movie.

Another of the returns is that of Benedict Wong, who returns as Wong, Sorcerer Supreme, and the best friend of Doctor Strange. “As a fan and collector of comics, this experience has been a dream come true for me. I am very lucky to be here surrounded by these people,” says the interpreter.

Doctor Strange in the Multiverse of Madness also marks the debut of actress Xochitl Gomez in the MCU. Her role is that of America Chavez, a key young woman in Marvel’s new sorcerer adventure. ” The movie is full of adults, so I wanted my character to have strength and youth. She’s only 14 years old, and I think screenwriter Michael Waldron did a great job with her,” Gomez acknowledges.

Michael Waldron, the writer of the Loki film and series, worked on a script that was constantly evolving and the actors were key to it. “America is a new character that was created in part by Xochitl,” explains the writer. “And in that sense, I have to admit that the script did not stop evolving, and the actors helped me a lot .”

That’s because no one knows the characters better than these actors. And as a director, what you want is to get the best out of their ideas. That’s what we did in this film, full of great actors and ideas, with an ever-evolving script.

And it is that Doctor Strange in the Multiverse of Madness had to tell a story from the events that occurred in two previous titles of Phase 4 of the UCM: “Scarlet Witch and Vision had just finished and Spider-Man: No Way Home was in the middle of filming, and our film is related to both productions, especially when it comes to the Multiverse.”

Scarlet Witch and Vision explored Wanda Maximoff ‘s emotional situation following the loss of her partner, the Vision synthezoid ( Paul Bettany ) in Avengers: Infinity War. Spider-Man: No Way Home, on the other hand, gave MCU fans a little insight into how the Multiverse works. In the third installment of Tom Holland’s Spider-Man, a failed spell by Stephen Strange opens the door to the Multiverse – triggered by the death of the One Who Remains ( Jonathan Majors ) in Loki – and Andrew Garfield’s Peter Parkers and Tobey Maguire came to the world of Holland to help him on his latest adventure.

A JOURNEY INTO THE MULTIVERSE

The Multiverse, a term used to refer to the set of many existing universes, is key in Phase 4 of the UCM. In Doctor Strange in the Multiverse of Madness, as his own title indicates, even more so. We will even see other versions of the protagonists.

“We explored new territory with our characters,” says Olsen. “Wanda has learned a lot and she has self-confidence that we haven’t seen before. My goal is to defend her perspective. ”

“And he succeeds,” Raimi stresses. “Elizabeth has done a great job with her character, making the fantastic journey that writer Michael Waldron has put her on come true, giving the character as much humanity as possible, which she connects with the audience.”

At the end of the day, as Feige points out, what Marvel Studios is looking for is to capture the authenticity of the comic book stories in the movies: “And in the end, what we want is to represent the comics on screen in the most real way. possible .” 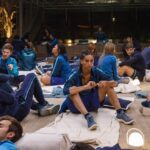 The future of Welcome to Eden series on Netflix: Will there be season 2?
Next Article 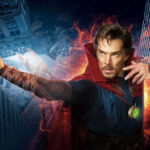