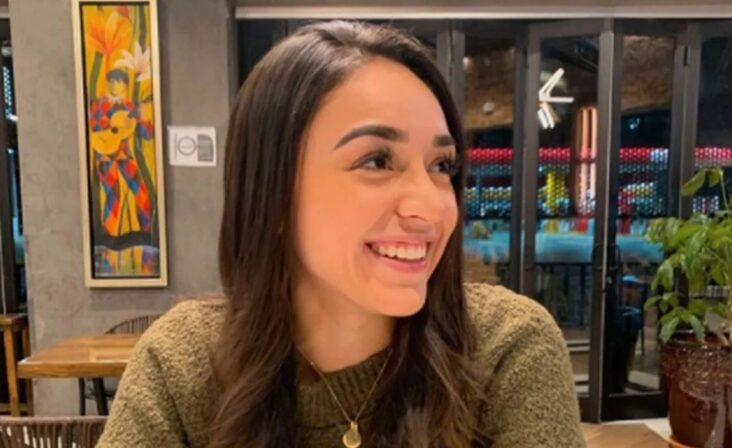 The Mexican soccer player Daniela Reza continues to consolidate herself as one of the most beautiful girls that has been in the Liga MX Femenil , in addition to continuing to grow in the world of social networks.

Daniela Reza, who a few days ago announced her departure from the Bravas de Juárez and who so far has not announced if she will play for another team, has captivated her followers on social networks for her beauty and charisma that have made her become a sensation.

The former FC Juárez player has been in charge of showing her beautiful face and cute figure that countless followers have fallen in love with and today we will remember the day that Reza captivated her fans from the gym.

A few weeks ago the Mexican midfielder shared on her social networks an image from the gym wearing a beautiful sports outfit, mostly made of lycra, revealing her spectacular figure to the delight of her followers.

“Oh, do you have plans?” , Reza wrote that he showed his most sensual side posing in profile where he also showed his best curves with sportswear raising sighs to friends and strangers in a publication that reached more than 40 thousand likes and more than 300 comments where praise was not they made themselves wait.

Daniela Reza has been characterized by sharing part of her daily life and some adventure trips she has made, in addition to making her more than 260 thousand followers fall in love on Instagram thanks to her beauty that she has shown on and off the courts. 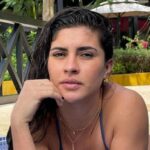 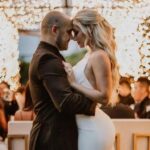