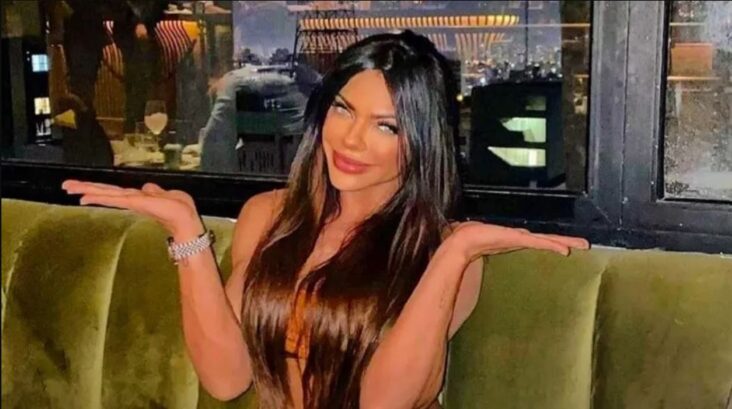 “BRAZIL.- Suzy Cortez raised the temperature on her social networks after posting a tremendous video in her underwear, which left nothing to the imagination.

Through her Instagram profile, “ Mis bum bum ” as she is known by her followers, she used her social network to explain to her fans that the money she earns on the Only Fans platform is declared.

Notice to those who come to my profile to talk about my profile on @onlyfans. The money I earn is all declared and I pay all the taxes, my money does not come from a suspicious chocolate store or from a bribe to buy vaccines. #Usamascarilla “”, wrote the model at the bottom of the video.
To make this video “”Miss bum bum”” wore underwear, an outfit that combined with heels and a transparent robe.

She also let her long hair hang down and modeled her voluptuous curves in front of the camera.

So far his video has more than a thousand reproductions and no comments, since this function is limited.

SUZY CORTEZ RETURNS TO INSTAGRAM
Suzy Cortez has only returned to Instagram for a month, remember that it was at the beginning of the year when the model reported that she was assaulted , her cell phone was stolen and her account was hacked. However, throughout this time the Brazilian has remained active on Twitter and TikTok. 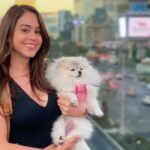