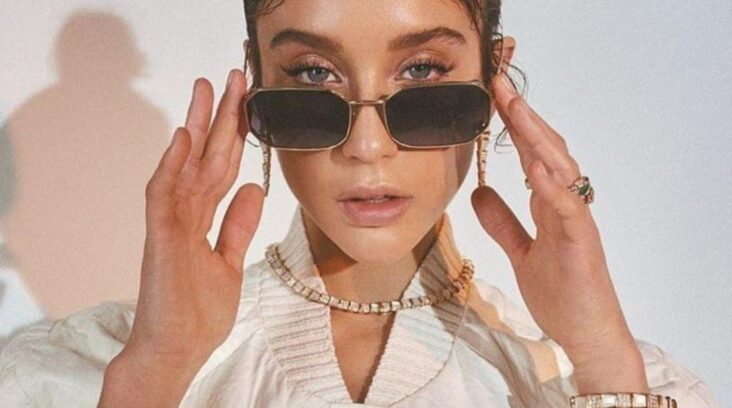 Spanish Netflix star María Pedraza will star in Ego , the upcoming psychological thriller from director Alfonso Cortés-Cavanillas. The film will be set in the context of the Covid-19 pandemic and its premiere will be at the end of 2021. 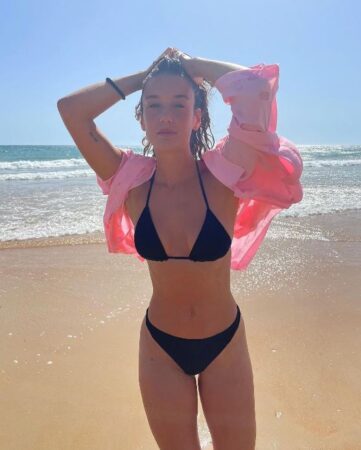 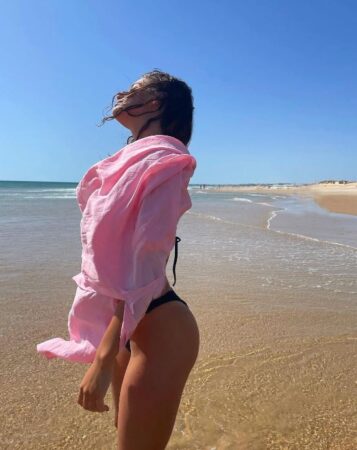 The Netflix star wore her natural curls in the wind //The Netflix star wore her natural curlers in the wind // María Pedraza (/ @ mariapedraza_) | Instagram
In the publication, the young protagonist of La Casa de Papel wrote: “salty 🙂 🌸☀️”, along with two photos of her natural look on the beach, where she also shows off her brown curls loose in the wind, just out of the water. The post took less than four hours to reach 500 thousand likes and it is still increasing in interactions.

The Spanish, who now has more than twelve million followers on Instagram, shared several postcards of her summer vacation in recent weeks, and each of her fans immediately replied with praise and messages. 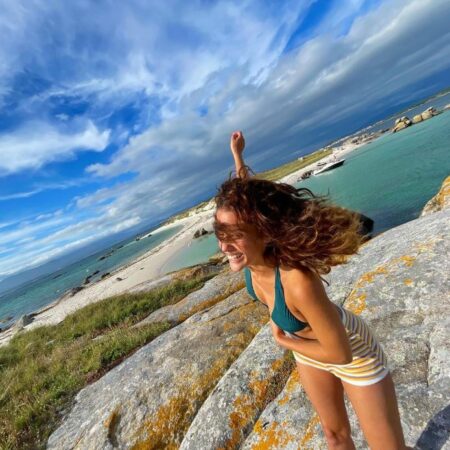 The film tells the story of Paloma, a young woman who lives with her mother and, bored by continuing with the protocol isolation due to Covid 19, enters a dating app and finds a profile that impersonates her. 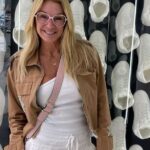 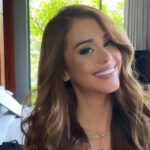