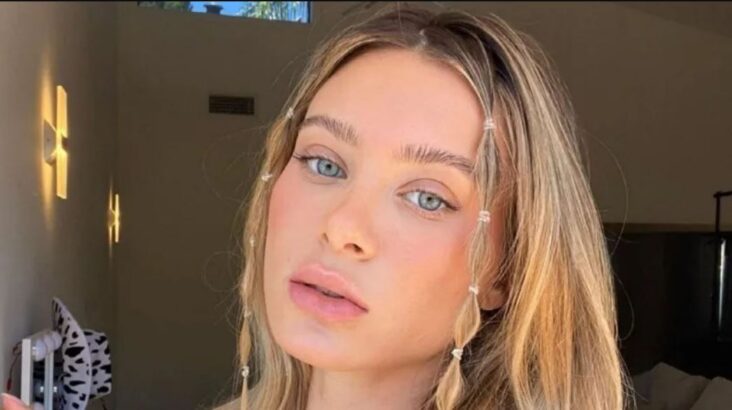 UNITED STATES.- Lana Rhoades posed in a very daring way on social networks, to show off her 13 weeks pregnant.

The 24-year-old actress shared a video on Instagram showing her belly, which is still flat, while wearing a tiny brown bikini with white polka dots.

Amara Maple , by stage name, began her career as an adult film actress in 2016 when she was just 20 years old.

In 2018 he announced his retirement, which only lasted two years, since in January 2020 he announced a brief return to film new scenes on a famous portal. 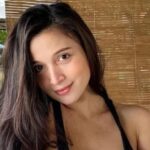 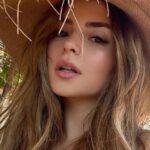