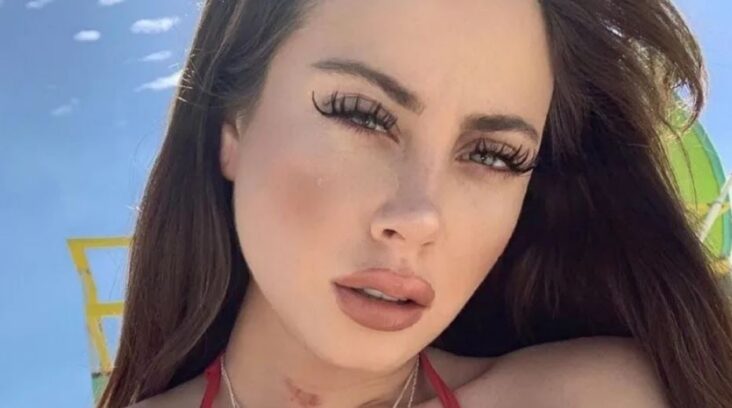 MEXICO CITY – This Saturday, Ignacia Michelson took her followers by surprise on Instagram, after she uploaded 2 snapshots with a sensual outfit.

For the first photograph, the model appears from the front, staring at the camera, while wearing a red hot little blouse, exposing her marked abdomen.

The second photograph is quite similar, only now Ignacia looks to the side and raises her left arm, while in her right hand she carries a Louis Vuitton bag.

With her hot outfit, the Chilean has managed to steal the hearts of more than one of her millions of fans, and she always knows how to wear all her clothes to perfection.

Within her post, the socialite decided to write a description in which we can read “And how many things did you lose out of pride? There is nothing worse than believing in a man who is hurt. ”

So far, Michelson’s publication already has more than 95 thousand likes, in addition to adding thousands of comments from her fans, who do not stop praising her incredible physique. 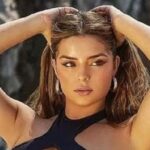 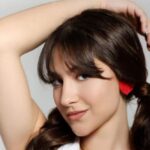