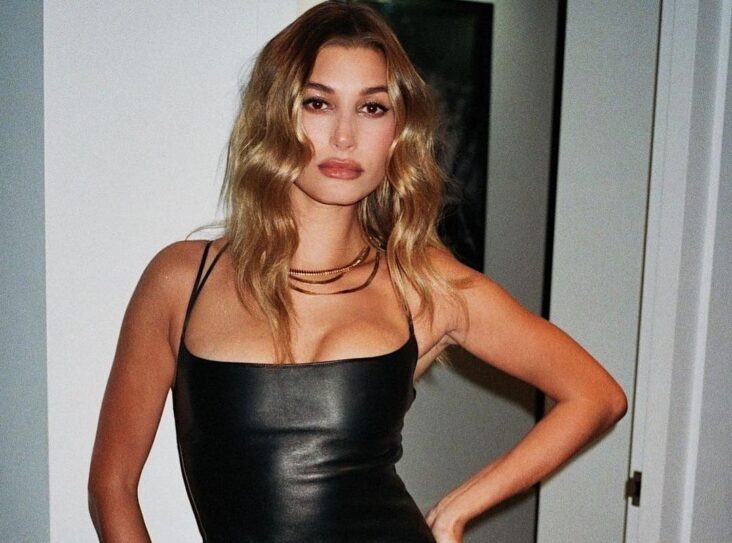 Hailey Bieber is accused of having an obsession with Selena Gomez after being caught doing this.

The 24-year-old American model may be one of the luckiest girls in the celebrity world. And it is that in addition to being incredibly beautiful and displaying more than 35.5 million followers on Instagram, the young woman is also married to Canadian singer Justin Bieber, with whom she reconnected in 2018.

However, it seems that Hailey Bieber can not leave certain things behind, and that is that the beautiful blonde has been accused of having an obsession with Selena Gomez after being caught doing this.

It all happened from the Facebook-owned platform, Instagram, which has been one of the biggest scenarios for comparisons between Hailey Bieber and Selena Gomez.

And although to some extent this is expected, after the stormy relationship that Gomez lived for almost a decade with the controversial Justin Bieber, one would believe that after his marriage to Hailey, they would calm down a bit.

However, it is possible that the comparisons, in part, have not stopped thanks to Hailey herself, and that is that on the Internet there is a theory that the model is obsessed with Selena.

In addition to the exclusives of various insiders who claim that Hailey Bieber and her stylist Maeve Reilly spy on Selena Gómez in order to mortify her (as would have happened at the beginning of 2020 with the supposed “fortuitous” meeting at Craig’s restaurant), fans of the interpreter of ‘ Lose You To Love Me’ discovered Hailey watching the talented young woman … Completely live!

This happened as part of the celebration of the thirteenth anniversary of ‘ 7 Things’ , Miley Cyrus’ debut song outside of Hannah Montana, which featured a post from the rebellious artist’s Instagram in which she used an image with Selena Gomez at the 2008 Teen Choice Awards.

13 years ago, this moment made headlines because of the rivalry between Cyrus and Gomez in the middle of the love triangle with Nick Jonas, and this is why Hailey Bieber commented on Miley’s post with the word “”iconic.””

However, fans assure that Hailey wrote only to be connected to Selena and “”stay relevant””, as the blonde had not been present on Miley’s account since August 2020. 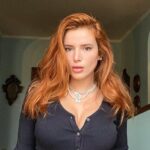 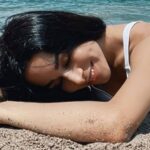