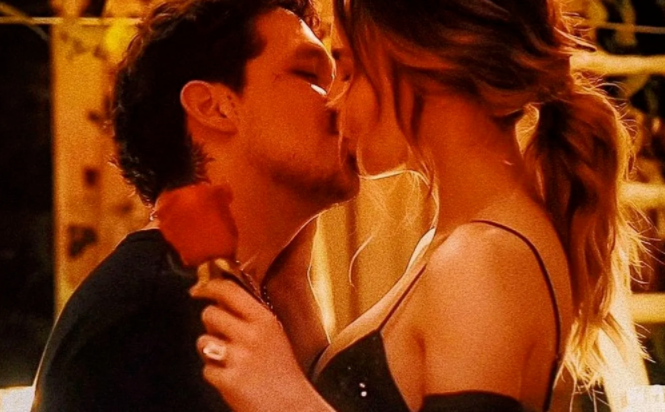 1/1 Christian Nodal and Belinda remain silent in the face of rumors of a separation. - Instagram @nodal

The Mexican singer and actress of Spanish origin, Belinda, has stoked rumors of a love break with the young singer-songwriter of the Mexican Regional Christian Nodal, with whom she got engaged last May. The interpreter of “El baile del sapito” has left all the fans of ” Nodeli ” with great uncertainty, by appearing on their social networks without her engagement ring.

Belinda published a short video in the stories of her Instagram account to promote a shoe brand, however, the last thing her followers noticed was the tennis she was wearing. What stands out most at first glance is that she was not wearing her engagement ring.

Did Belinda really part ways with Christian Nodal? Is the love story over? Why did they break up? Is it just a temporary separation? Did the singer apply the famous ‘it’s not you, it’s me’? Is it publicity for the duet you recorded?

While the rumors continue, both Christian Nodal and Belinda remain silent. Recall that at the end of last May, the singer-songwriter gave the soap opera actress the engagement ring during a romantic dinner at an exclusive restaurant in Barcelona, Spain.

The engagement ring with which Christian Nodal asked Belinda to be his wife, is an exclusive jewel from the firm Angel City Jewelers, with a 12-carat diamond and its price was 3 million dollars.

On the other hand, an alleged person close to Nodeli told TVNotas magazine a few days ago: sadly, I can confirm that they are no longer together, pointing out that although it is a fact that Christian Nodal and Belinda love each other and their love is legitimate, “they decided to give themselves time and space”.

Apparently Belinda and Christian Nodal had several disagreements and before this became more tense, by mutual agreement they decided to put their relationship on hiatus. The singers would have separated after their trip to Orlando, Florida, where Belinda celebrated her birthday.

Recall that the rumors of separation began more than a week ago, when Christian Nodal stopped following Belinda on Instagram and also deleted all the photographs from his feed, leaving only an image of Speedy Gonzales, his favorite animated character. 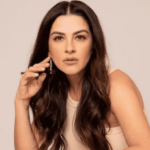 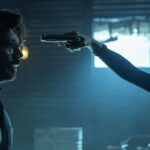