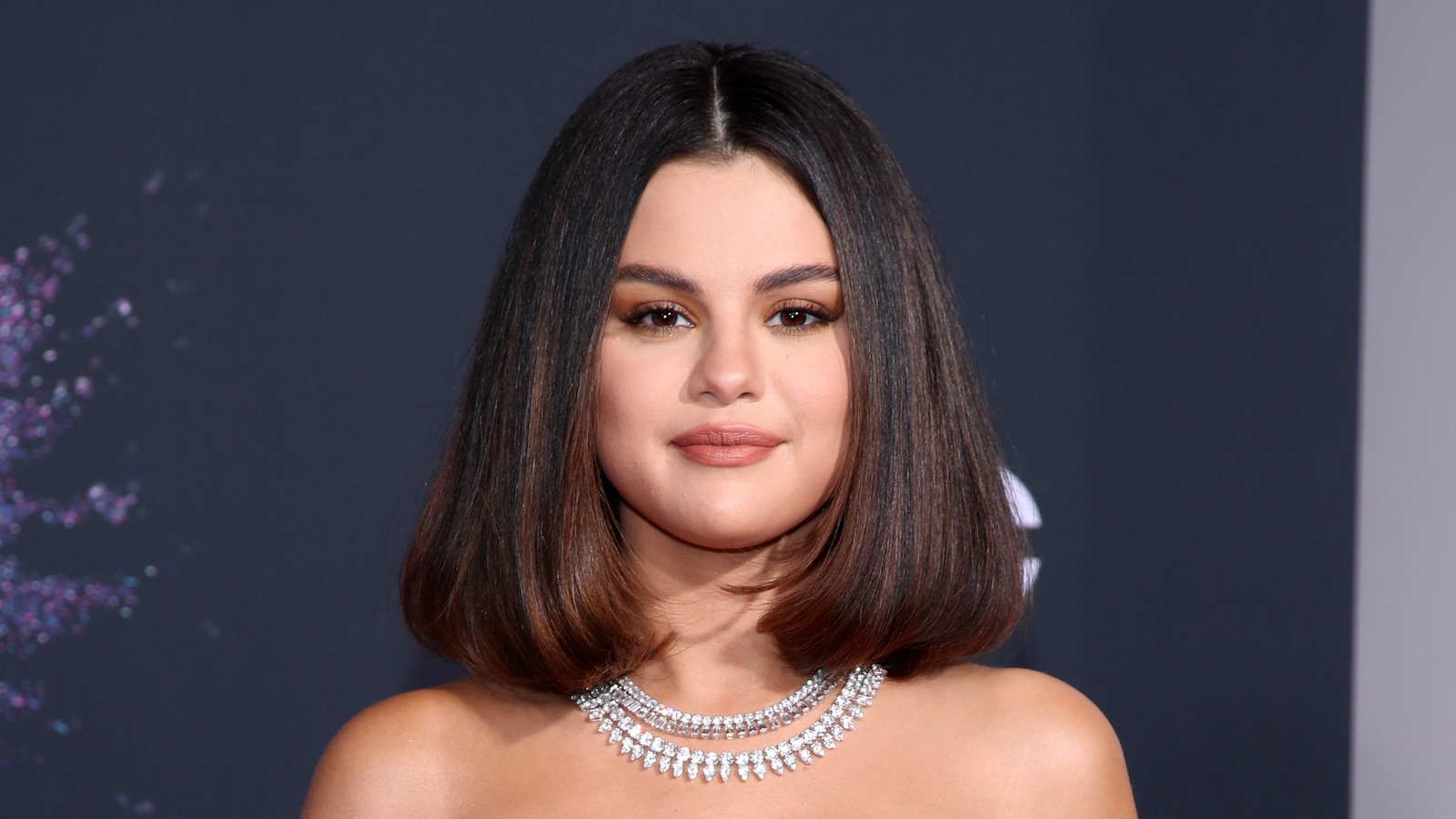 A day like today, in 1992, the actress and singer Selena Gomez was born, she began her career on television in the program “Barney and her friends”

Selena Gomez is one of the most famous and beloved artists in the entertainment industry. And it is thanks to her foray into the world of acting at an early age, that she has made the world see her grow up before her eyes.

It is just this July 22 that the interpreter of “Same Old Love” welcomes her 30th birthday, and she does it in the best way: starring in the successful series ‘Only Murders in the Building’, being an icon in music, and making a name for herself in the beauty industry with her makeup brand, ‘Rare Beauty.

However, not everything has been rosy in Selena Gomez’s life, as she has had to face various obstacles, such as the diagnosis of lupus and media attacks for her weight changes resulting from said disease. For this reason, we share a journey through the life of the famous.

Selena Marie Gomez was born and raised in Grand Prairie, Texas. It was thanks to the fact that her mother was an actress who loved the theater that the little girl fell in love with this profession. According to various interviews of hers, she loved watching her mother prepare for her performances and dreamed of being like her.

It would be at just 7 years of age that the star of Mexican descent would get her first opportunity on television. She was the character “Gianna” for the show ‘Barney & Friends, where she met Demi Lovato.

A few years later, Selena managed to attract the attention of Disney, debuting in the series ‘Hanna Montana’ as a guest actress and later appearing in some episodes of ‘The Suite Life of Zack & Cody.

However, this would only be the beginning, because, after dozens of castings, she managed to get the leading role in the successful Disney series, ‘The Wizards of Waverly Place. The pilot episode aired in October 2007.

It should be noted that the young woman also chose to make a name for herself in the music scene. In 2009, she became the lead singer of the band ‘Selena Gomez & The Scene’, with the album Kiss & Tell’. Some of her biggest hits include “A Year Without Rain”, “Love you Like a Love Song” and “Naturally”, to name a few.

<p”>In addition to music and film, the famous debuted as a producer of the Netflix series “13 Reasons Why” and the documentary “Living Undocumented”. At the same time, the young woman founded the makeup brand “Rare Beauty” which, as one of her goals, set the support for foundations for mental health.

Who is Suede Brooks, Drake’s alleged new girlfriend?
Next Article 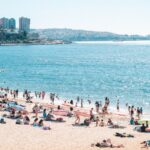