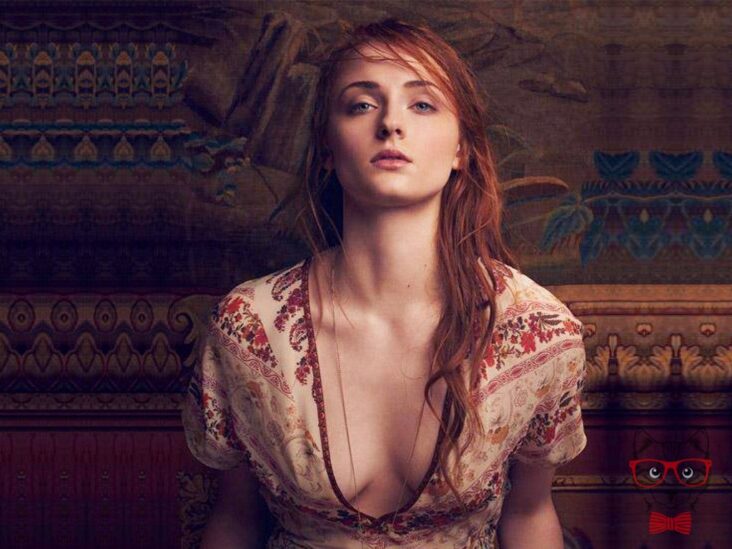 More and more actors of the hit HBO series ‘Game of Thrones’ are culminating in shooting their scenes. Now it was the turn of Sophie Turner who plays Sansa Stark, and has revealed an open secret.

Apparently everything that will happen in the eighth and final season of the series will be quite a massacre and if you care about the time factor (there will only be 6 episodes), then do not do it because each chapter will have a duration of 80 minutes.

Thus, the series is shaping up to be broken again in awards such as the Golden Globes or the Emmy Awards, where in previous editions they have destroyed most of the categories. Currently, it is known that the production has invested the sum of what was spent in the last two previous seasons, so they are taking care to avoid leaks of any information before the premiere, of which there is no official date yet.

You must read: Emmy Awards 2018: these would be the possible nominees and ‘Game of Thrones’: Jaime Lannister would have a terrible fate in the final season

“Everyone will come together to fight the impending calamity. There is a lot of tension between these small groups, who fight for what they think is right. It’s ‘Game of Thrones’, so it’s going to be bloodier and more deadly and emotionally torturous than all the previous years. ”

The statements were given by the actress Sophie Turner, where she said that the series created from the saga of books “Song of Ice and Fire”, will bring more deaths than ever before in the other seven seasons. What will happen to Sansa?

The truth is that ‘Game of Thrones’ already has us accustomed to the character we love most to be killed, but that does not mean that we do not suffer (Why did you leave Ned?).

It is certain that chaos will reign in Westeros. What will be the fate of the characters in the plot? At least Sophie Turner, highlights the feminine power of plot characters such as Daenerys, Arya and Cersei who said they “emulate different strengths and different ways in which women can be strong, and that’s something I really love of this series. Not all have come to power in the same way. ” 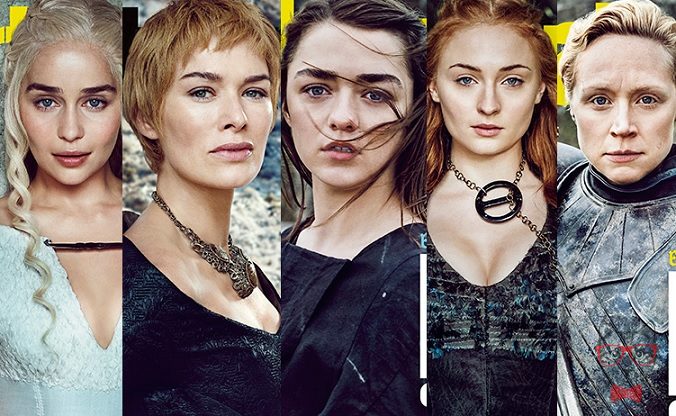 The series does not yet have an official premiere date, but HBO recently revealed a teaser that little or nothing left us. Who will win in the Throne Game fight? 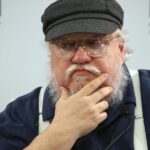 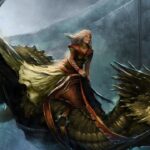